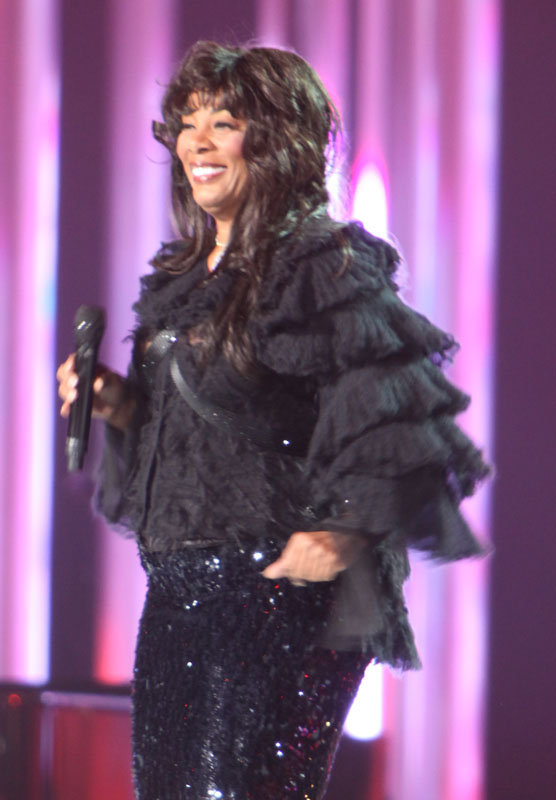 "LaDonna Adrian Gaines", known by her stage name, "Donna Summer", was an American singer, songwriter, and painter. She gained prominence during the disco era of the late 1970s. A five-time Grammy Award winner, she was the first artist to have three consecutive double albums reach No. 1 on the United States Billboard (magazine)/Billboard album chart and charted four number-one singles in the United States within a 12-month period. She also charted two number-one R&B singles. Summer has reportedly sold over 140 million records, making her one of the List of best-selling music artists/world's best-selling artists of all time.

While influenced by the counterculture of the 1960s, she became the front singer of a psychedelic rock band named Crow and moved to New York City. Joining a touring version of the musical Hair (musical)/Hair, she left New York and spent several years living, acting, and singing in Europe, where she met music producers, Giorgio Moroder and Pete Bellotte.

If you enjoy these quotes, be sure to check out other famous musicians! More Donna Summer on Wikipedia.

God had to create disco music so I could be born and be successful.

I Will Go With You. 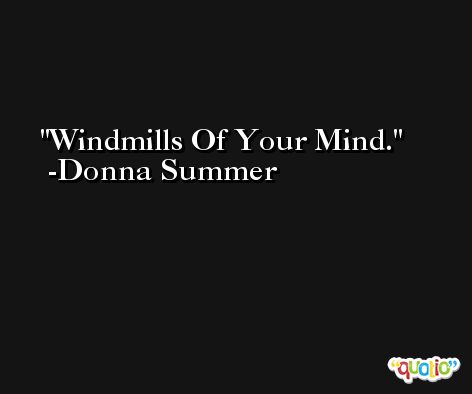 Songs From the Neighborhood: The Music of Mister Rogers.

If you've never been to one of my concerts, ... I want you to know that it is OK to scream and yell. 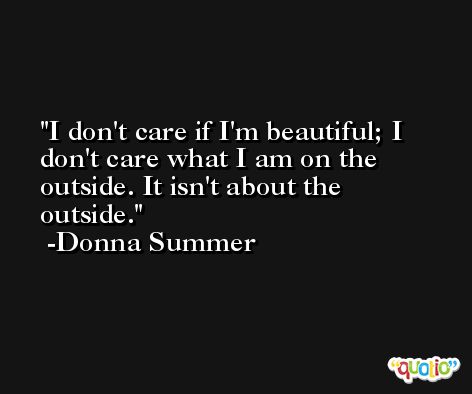 Hey mister! You got a dime?