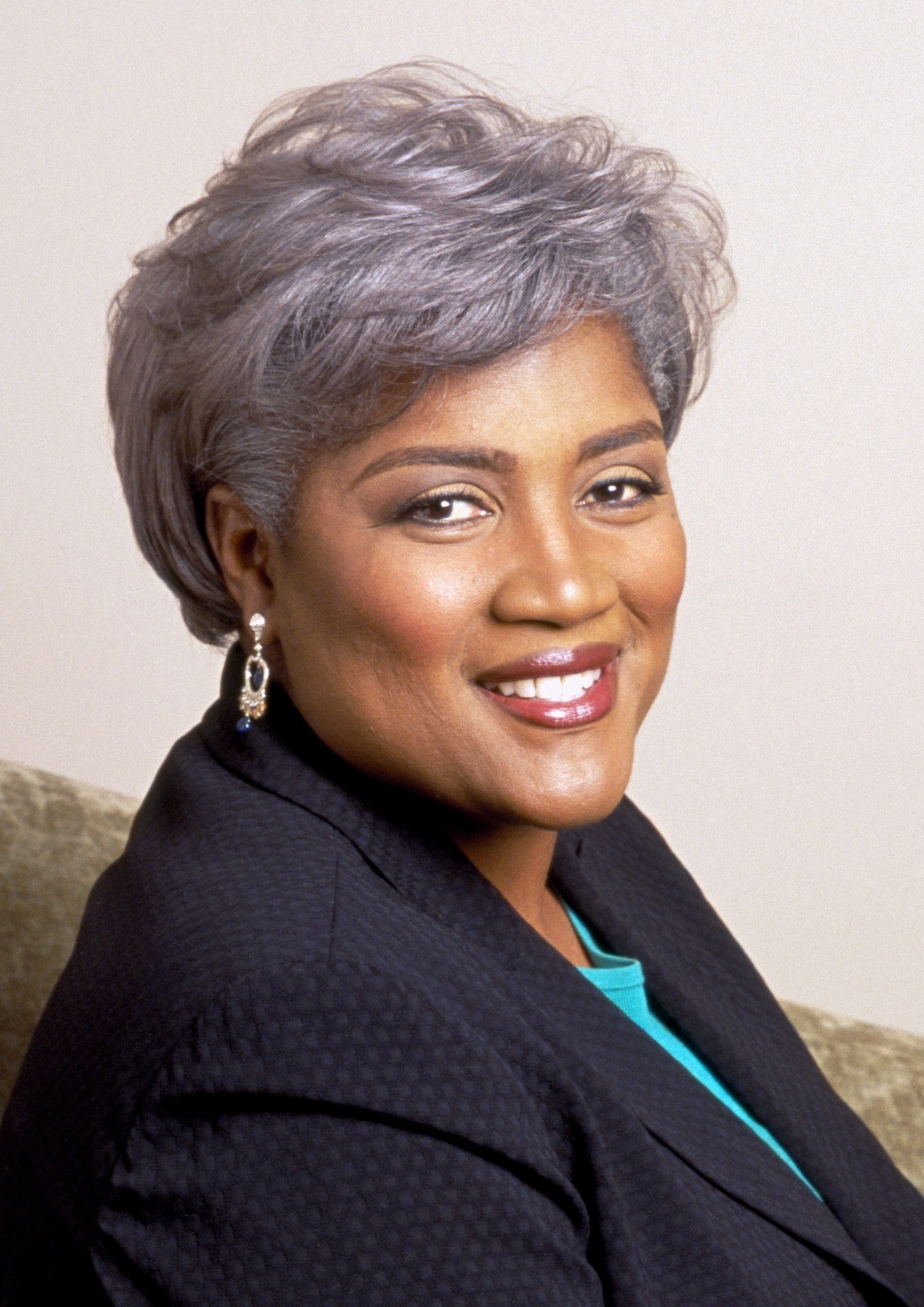 "Donna Brazile" is an American author, academic, and political science/political analyst who is Vice Chairwoman of the Democratic National Committee. She was the first African American to direct a major presidential campaign, acting as campaign manager for Al Gore in United States presidential election, 2000/2000. She briefly served as interim Chair for the DNC in the spring of 2011. Along with Valerie Jarrett, Senior Advisor to the President/Senior Advisor to the President of the United States, she is one of the real-life political figures to cameo as herself in the CBS drama The Good Wife.

If you enjoy these quotes, be sure to check out other famous politicians! More Donna Brazile on Wikipedia.

The vice president wanted the campaign to go directly to the American people, and by moving south and moving west, we are able to be more in the center of this country.

It's very troubling, and simply not true. This administration, over the last five years, have worked very hard to improve the lives of working families and children in this country. We've seen a dramatic reduction in poverty, especially among children. 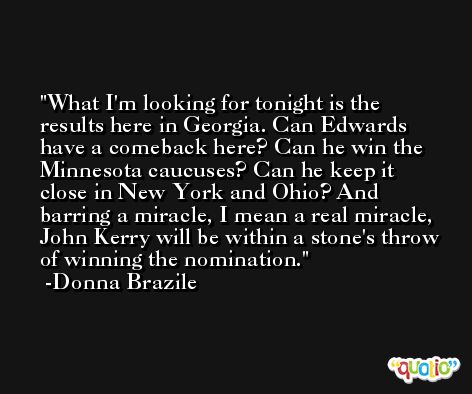 I want to find Sheila. I want to hear her say, 'Hey, Boo!' I want to hear from my sister. Wolf, I can't tell you the logistical nightmare of not just trying to find people, but then, of course, once you find them, to get them into shelters and then also to make sure that they have some places to go.

We can talk to the entire country, and not just the Beltway chatters. 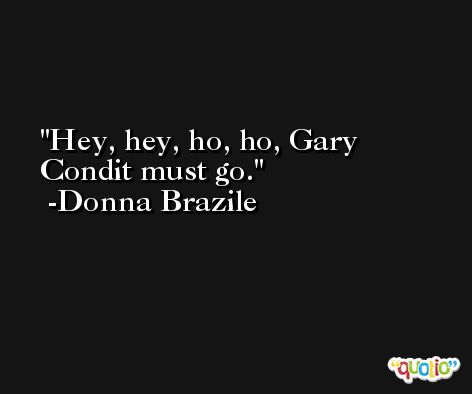 Understand and report back on what happened and why.

There is no place in our democracy for faulty voting equipment, long lines at the polls, untrained poll workers and any forms of chads. 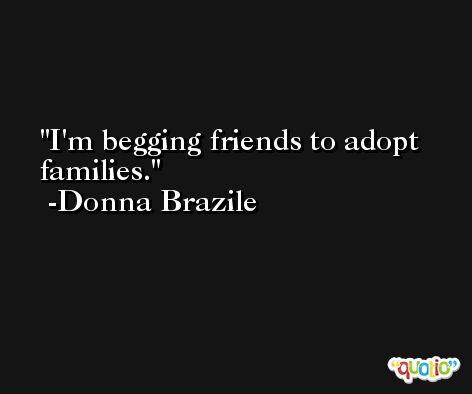