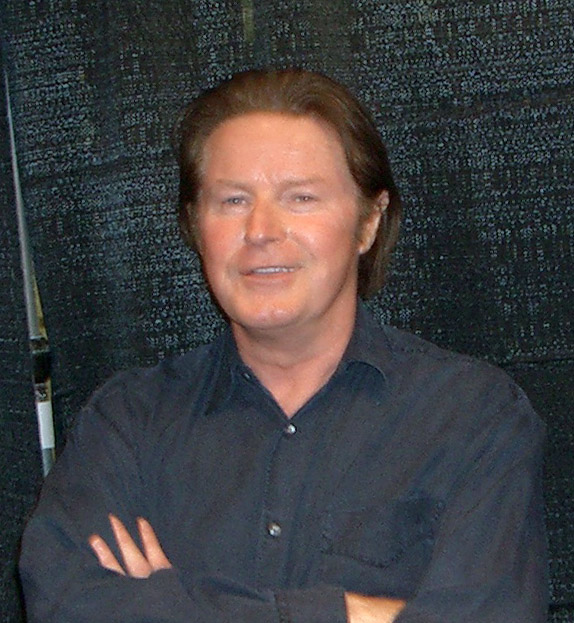 "Donald Hugh "Don" Henley" is an United States/American singer-songwriter, Record producer/producer, and drummer, best known as a founding member of the Eagles (band)/Eagles before launching a successful solo career. Henley was the drummer and co-lead vocalist for the Eagles from 1971–1980, when the band broke up, and from 1994–present, when they reunited. Henley sang the lead vocals on Eagles hits such as "Witchy Woman", "Desperado (song)/Desperado", "Best of My Love (Eagles song)/Best of My Love", "One of These Nights (song)/One of These Nights", "Hotel California (song)/Hotel California", "Life in the Fast Lane", and "The Long Run (song)/The Long Run".

After the Eagles broke up in 1980, Henley pursued a solo career and released his debut album I Can't Stand Still, in 1982. He has released four studio albums, two compilation albums, and one live DVD. His solo hits include "Dirty Laundry (Don Henley song)/Dirty Laundry", "The Boys of Summer (song)/The Boys of Summer", "All She Wants to Do Is Dance", The Heart of the Matter (song)/"The Heart of the Matter", "The Last Worthless Evening", "Sunset Grill (song)/Sunset Grill", "Not Enough Love in the World", "New York Minute (song)/New York Minute" and "The End of the Innocence (song)/The End of the Innocence".

If you enjoy these quotes, be sure to check out other famous musicians! More Don Henley on Wikipedia.

Lawsuits should not be used to destroy a viable and independent distribution system. The solution lies in the marketplace and not the courtroom.

Let hope inspire you, but let not idealism blind you. Proverb Don't look back, you can never look back. 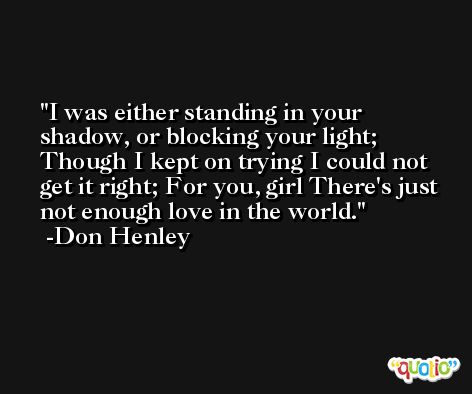 It's time to get down to the heart of the matter. And I think it's about forgiveness?even if you don't love me any more.

A man with a briefcase can steal millions more than any man with a gun. 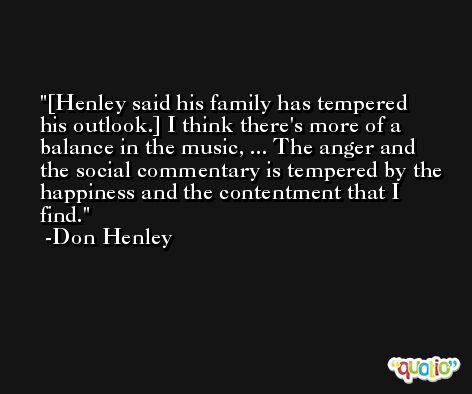 I'm sure The Eagles will go into the studio eventually, probably in the fall after we get back and get rested from the European tour.