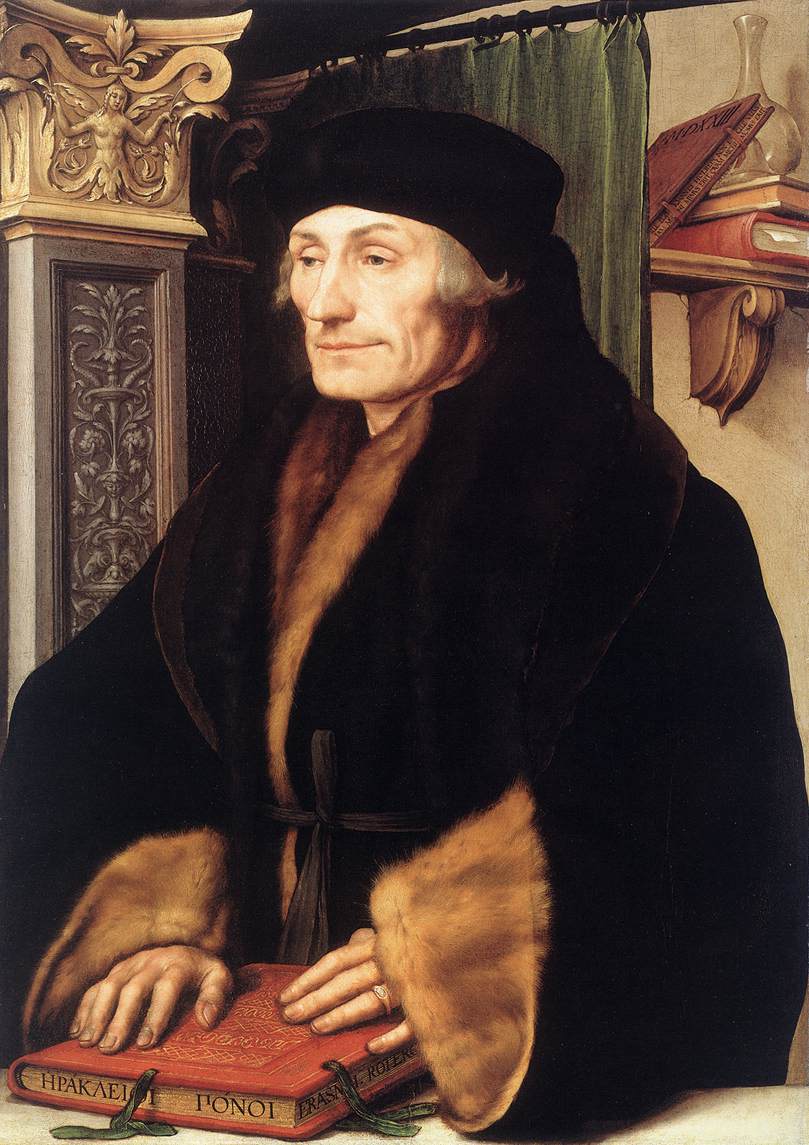 Erasmus was a classical scholar who wrote in a pure Latin language/Latin style. Amongst humanists, he enjoyed the sobriquet "Prince of the Humanists"; he has been called "the crowning glory of the Christian humanists". Using humanist techniques for working on texts, he prepared important new Vulgate/Latin and Biblical Greek/Greek editions of the New Testament. These raised questions that would be influential in the Protestant Reformation and Counter-Reformation/Catholic Counter-Reformation. He also wrote De libero arbitrio diatribe sive collatio/On Free Will, The Praise of Folly, Handbook of a Christian Knight, On Civility in Children, Copia: Foundations of the Abundant Style, Julius Excluded from Heaven/Julius Exclusus, and many other works.

If you enjoy these quotes, be sure to check out other famous philosophers! More Desiderius Erasmus on Wikipedia.

The summit of happiness is reached when a person is ready to be what he is.

He who allows oppression shares the crime. 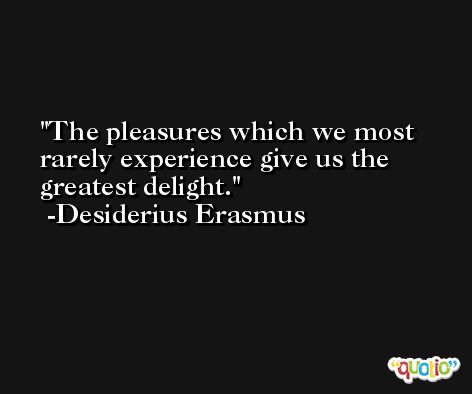 In the country of the blind the one eyed man is king.

If you keep thinking about what you want to do or what you hope will happen, you don't do it, and it won't happen. 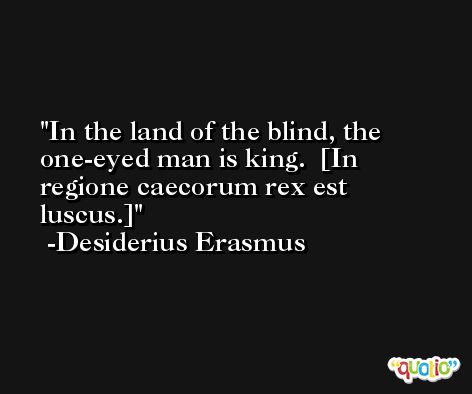 When I get a little money I buy books; and if any is left I buy food and clothes.

War is delightful to those who have had no experience of it. 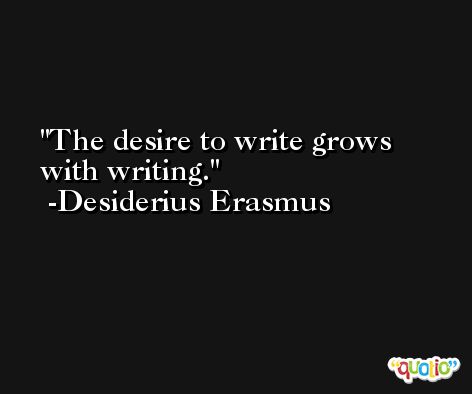 The fox has many tricks. The hedgehog has but one. But that is the best of all. 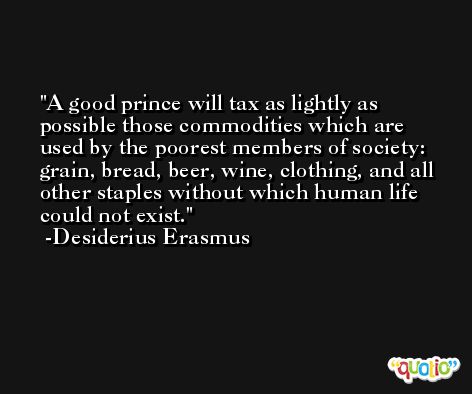 By burning Luther's books you may rid your bookshelves of him, but you will not rid men's minds of him.

It is the chiefest point of happiness that a man is willing to be what he is.