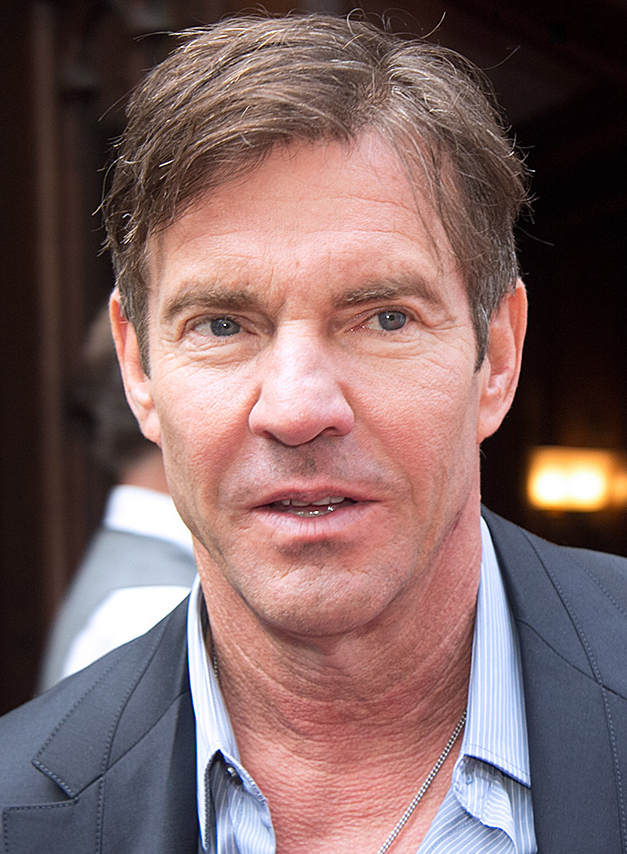 If you enjoy these quotes, be sure to check out other famous actors! More Dennis Quaid on Wikipedia.

When you break up, your whole identity is shattered. It's like death.

There's no way that I could do a 9 to 5 job. There's no way. I was not cut out for that. You come in and you work for three months on the one job. They say, 'Great,' you know, and you're on to the next one - and you never even got fired. It's wonderful. 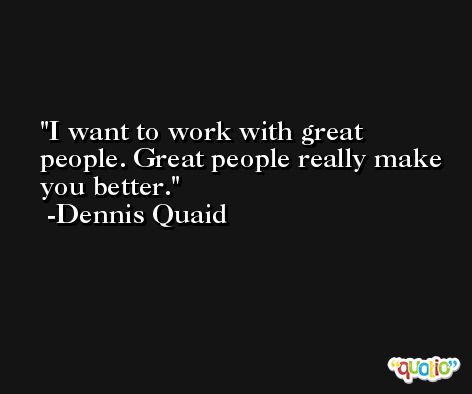 I was made to be a perfectionist at everything I did. Everything was more important than what I wanted.

I've done so many movies that when I see them I don't really watch them.

My interpretation of a strong director is someone who knows their story. That's what directors are, they're storytellers because they're directing where your focus is going to be as an audience. 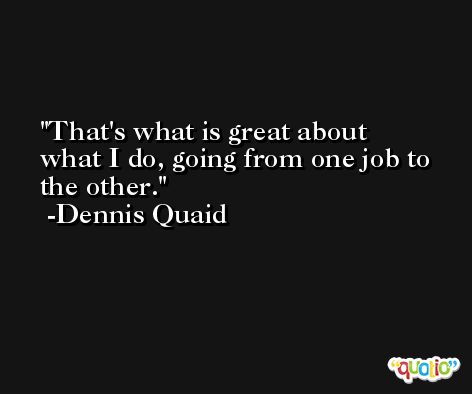