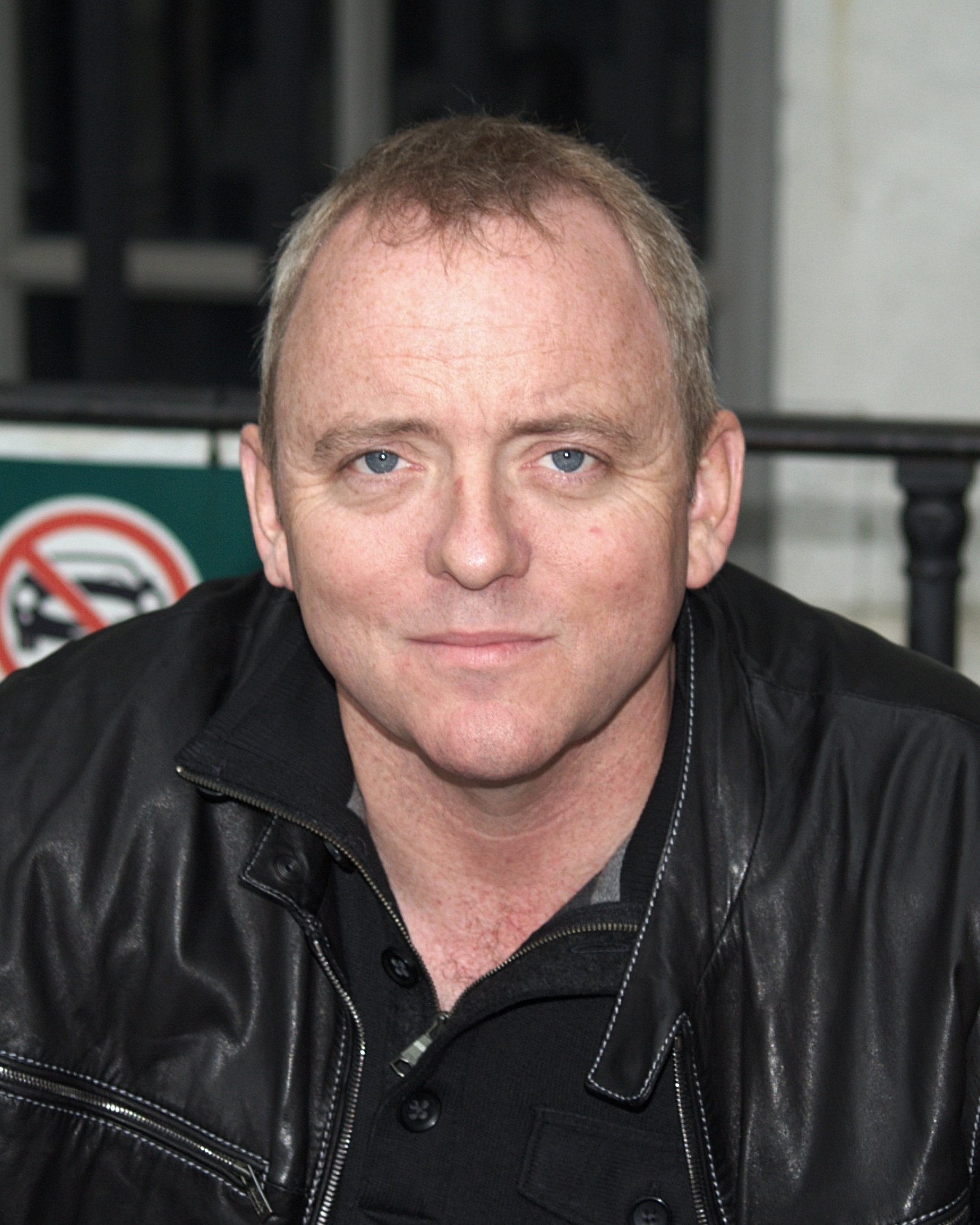 "Dennis Lehane" is an American author. He has written several novels, including A Drink Before the War and Mystic River (novel)/Mystic River, which was later made into Mystic River (film)/a film. Another novel, Gone, Baby, Gone (novel)/Gone, Baby, Gone, was also adapted into Gone Baby Gone/a film. His novel Shutter Island was adapted into a Shutter Island (film)/film by Martin Scorsese in 2010. Lehane is a graduate of Eckerd College in St. Petersburg, Florida.

Dave has a moment when he's young where he tries to talk to his mother, who just shuts him down, ... From that point on, Dave had to create someone else; that's where his problems begin. That's the tragedy of his character: He's been hiding it for too long. He doesn't know himself.

In the Flats, half the people didn't have lawns, and the fences sagged, ... When you wanted to party, you partied, because ... you sure as hell deserved it. 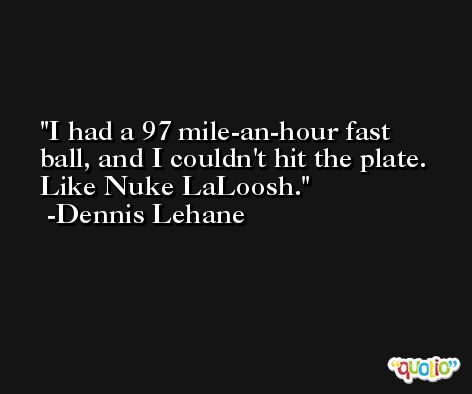