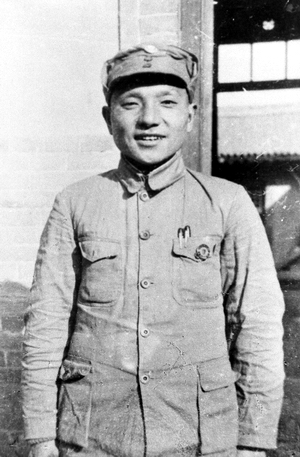 "Deng Xiaoping"; 22 August 1904 – 19 February 1997) was a Chinese revolutionary and Politician/statesman. He was the leader of China from 1978 until his retirement in 1992. After Mao Zedong's death, Deng led his country through far-reaching market economic reforms. While Deng never held office as the List of Presidents of the People's Republic of China/head of state, List of premiers of the People's Republic of China/head of government or General Secretary of the Communist Party of China/General Secretary (that is, the leader of the Communist Party), he nonetheless was considered the "paramount leader" of the People's Republic of China from December 1978 to 1992. As the core of the second-generation leaders, Deng shared his power with several powerful older politicians commonly known as the Eight Elders.

If you enjoy these quotes, be sure to check out other famous leaders! More Deng Xiaoping on Wikipedia.

Do not debate! is one of my inventions. 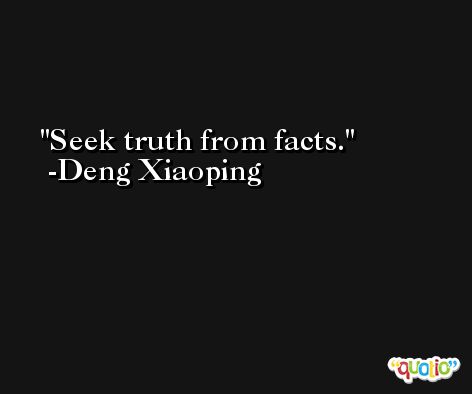 Young leading cadres have risen up by helicopter. They should really rise step by step. 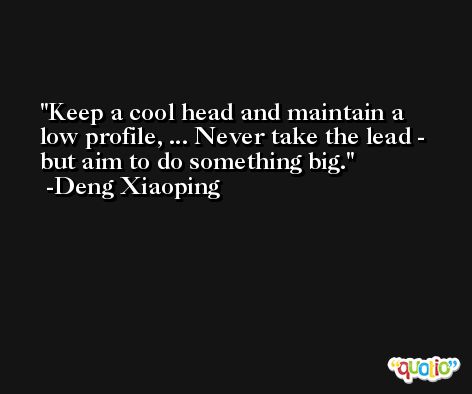 By following the concept of "one country, two systems," you don't swallow me up nor I you.

When our thousands of Chinese students abroad return home, you will see how China will transform itself. 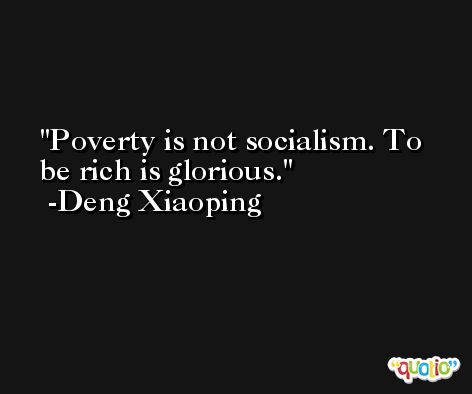