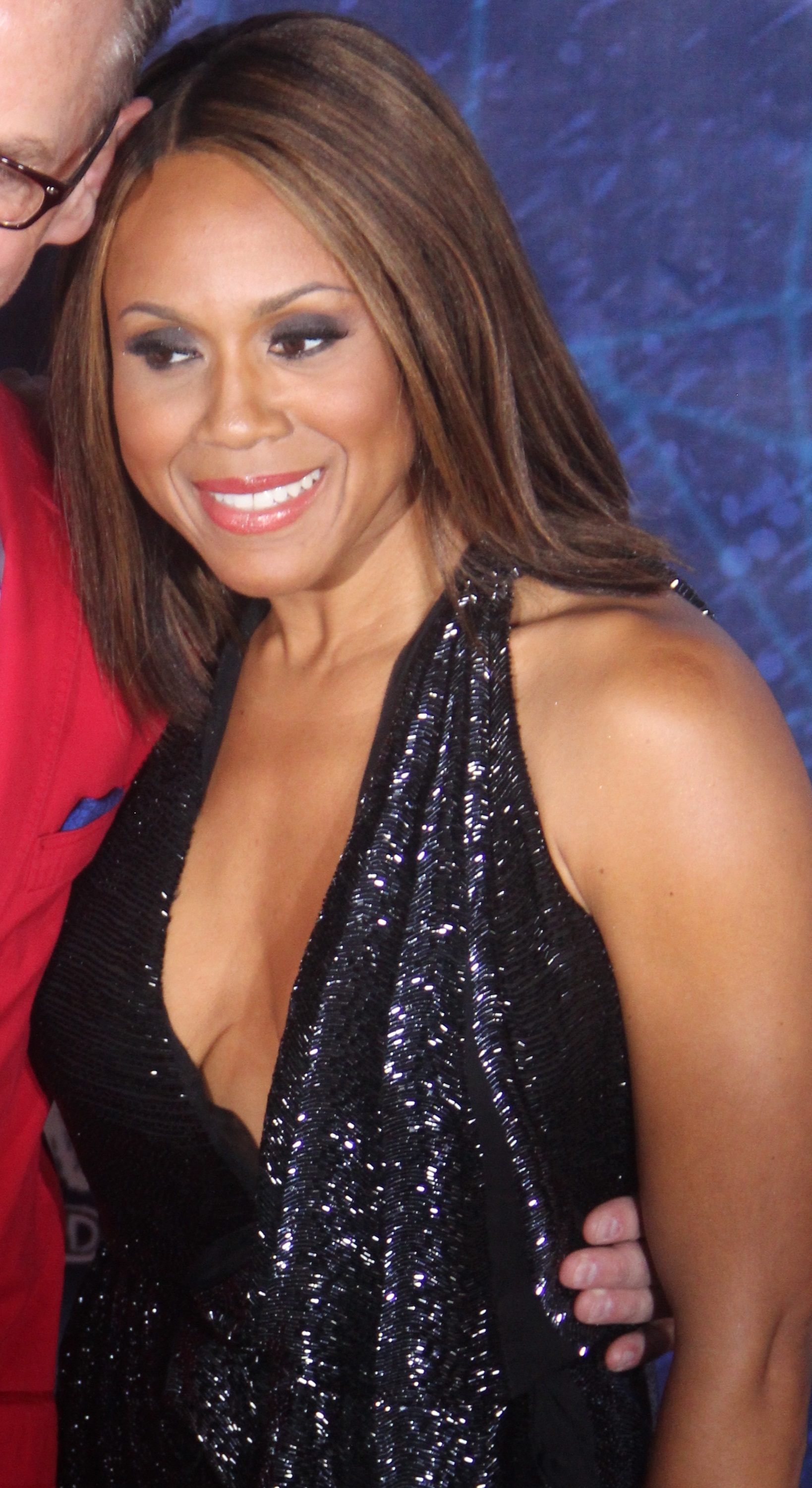 If you enjoy these quotes, be sure to check out other famous musicians! More Deborah Cox on Wikipedia.

Some women feel less likely to lose it if they have a physical release first. When a client tells me: 'If I really let it out, we'd all burst into flames,' then I might suggest an anger workout.

Relationship enhancement is the most productive outlet possible for anger. 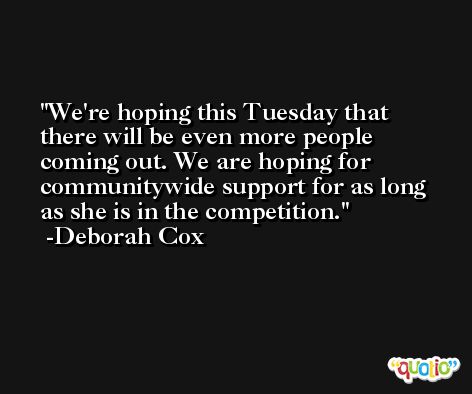 When you're angry, you know your needs, rights and opinions in a way that you don't at any other time. When you're happy or sad, you're not necessarily as aware of your individual stake in things as you are when you're angry. 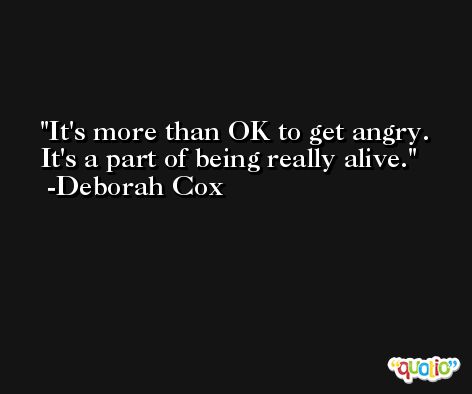 Expressing your anger is an opportunity for you to speak clearly and honestly and enhance your relationship with your child. Unless kids see their parents or role models expressing anger, they won't know how to do it themselves.