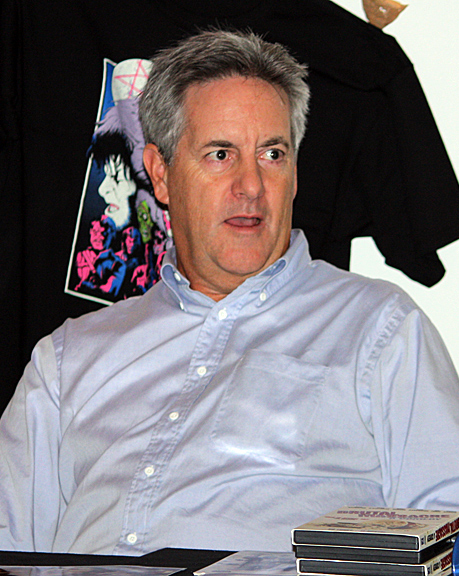 "David Walsh Naughton" is an United States/American actor and singing/singer known for his starring roles in the 1981 horror film, An American Werewolf in London, and the 1980 Walt Disney comedy, Midnight Madness (film)/Midnight Madness. He also starred in the short-lived sitcom Makin' It (TV series)/Makin' It and sang its hit theme song "Makin' It (song)/Makin' It".

If you enjoy these quotes, be sure to check out other famous actors! More David Naughton on Wikipedia.

Musical theatre is something I'm familiar with, I've been doing that. 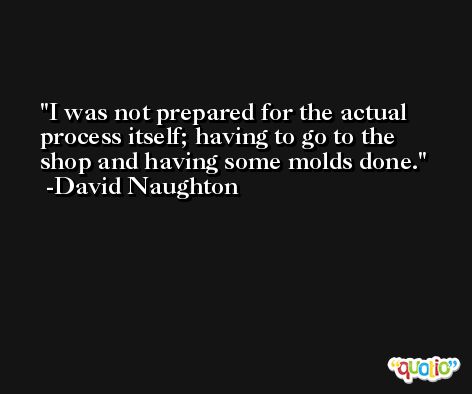 I was in a three-year program. I left after two years to work, but I can't say enough about how wonderful an experience it was as a young actor.

I mean, we had guest speakers come in to talk about acting. I'm talking about Laurence Olivier, John Gielgud, Ralph Richardson. 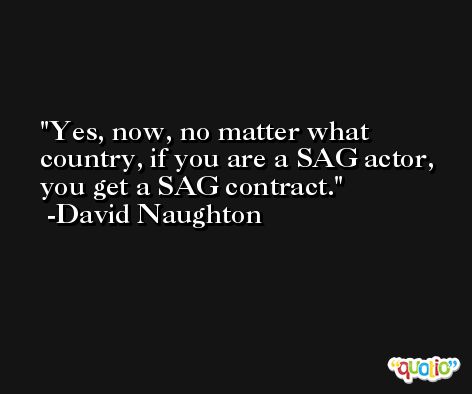 It's trial by error and hopefully you work with directors who can modulate your performance and that's really the key.

That was a big part of my education, seeing such great actors night after night. 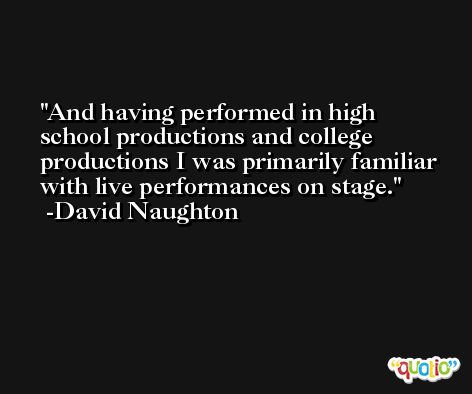