We are still confident this ordinance change will make it before the council, and will pass as we continue our efforts.

You?re going to see a world of change in that whole area, from new development to aesthetic changes. That?s the gateway to Hilliard. 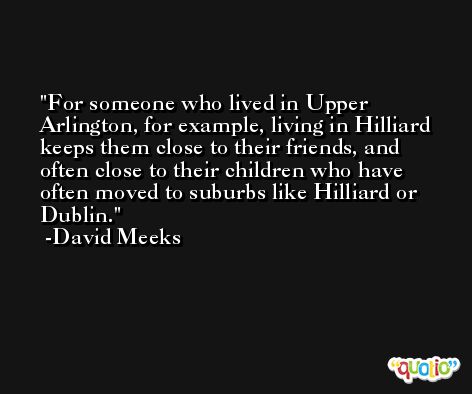 This is a large, growing and successful orthopedic practice.

This is going to really be first-class. 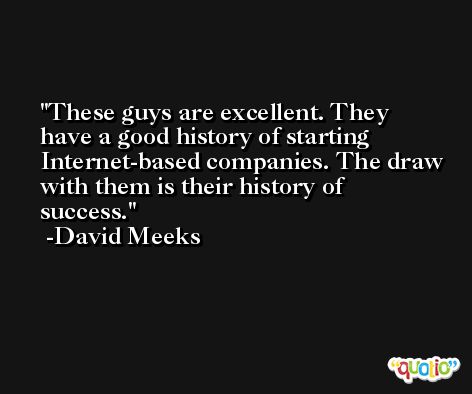 They're very anxious to get started.

We're trying to hold down family homes with kids to provide some relief to the schools. 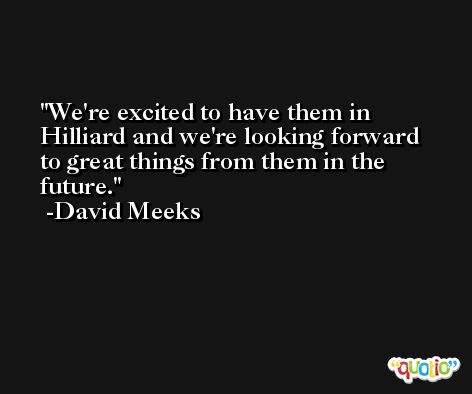