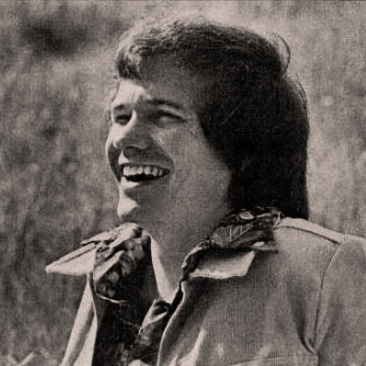 "David Ashworth Gates" is an United States/American singer-songwriter, best known as the lead singer of the band (music)/group Bread (band)/Bread, which reached the tops of the musical charts in Europe and North America on several occasions in the 1970s. The band was inducted into the Vocal Group Hall of Fame.

We don't only give thanks and prayers for those who have fallen. We also give thanks to those that still serve. 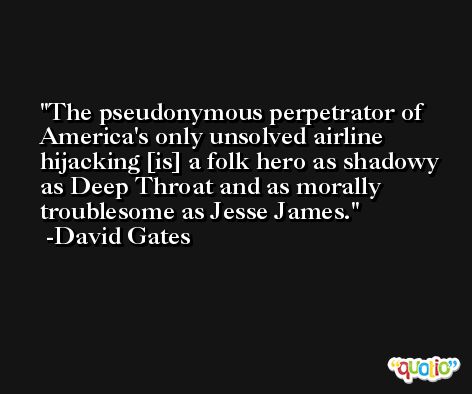 The community was very generous.