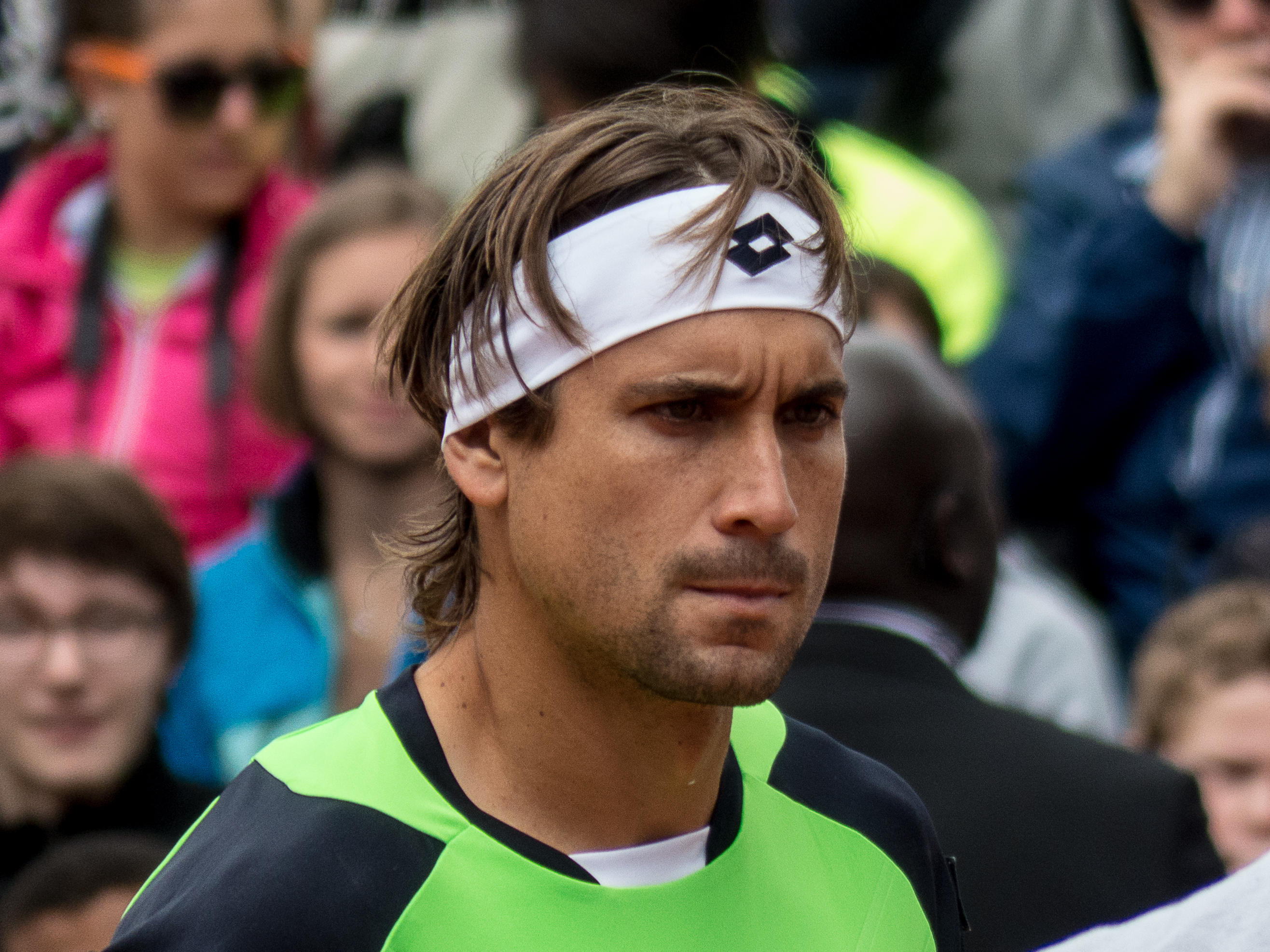 "David Ferrer Ern" (; born 2 April 1982) is a Spanish professional tennis player. Ferrer turned professional in 2000 and was in the first years of his career known as a clay-court specialist, having won half of his titles on the surface. However, he has had significant success on all surfaces, having reached the final of the French Open in 2013, the semifinals of the Australian Open/Australian and US Open (tennis)/US Opens twice each, and the quarterfinals of Wimbledon Championships/Wimbledon twice. He was part of the Spain Davis Cup team that won the finals in 2008, 2009, and 2011. He won the BNP Paribas Masters/Paris Masters in 2012, and he was runner-up at the Tennis Masters Cup in 2007. He first achieved a top-10 ranking in 2006 and reached a career-high ranking of world no. 3 in July 2013.

I tried to put him under pressure in the closing games because I thought the pressure of trying to win could affect his first serve.

At the end I got the chance and was able to take advantage of it. 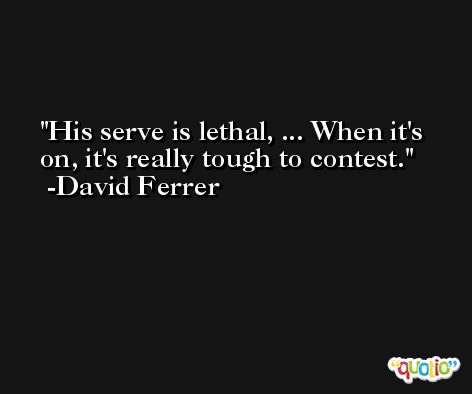 I felt a little bit tired today, both mentally and physically but I fought for every ball.

There was no difference between us. I was just pleased because I finished the match with my best play of the day. 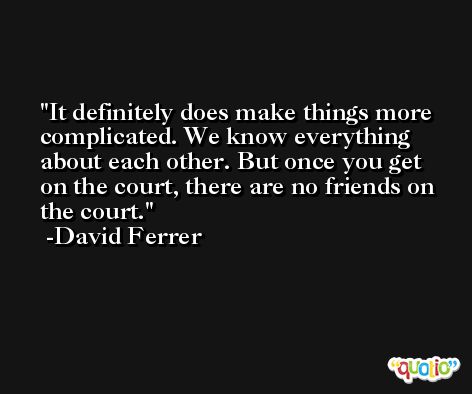 It was a very close match the first time we played [this year]. I was playing a little bit irregular at the beginning of the year. I was not as consistent as I would have liked.

That's what tennis is all about. Anything can happen. Until the end of the match, you can't really say it's done. 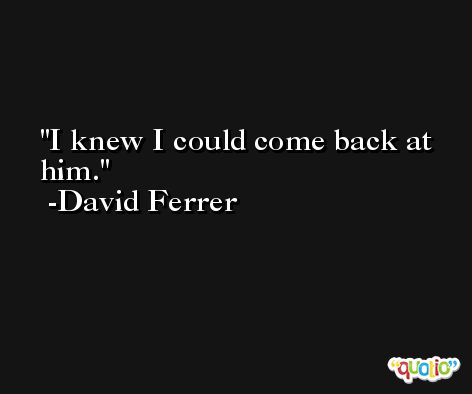