"David Brewer" is the name of:

We are expecting about the same number of participants as last year, ... It is not too late for anyone who is interested in attending to sign up. We have a new twist this year, we will have several players from the old Southern Association on hand to talk about their playing days. It was a suggestion we got from the group last year.

I would like to see us revisit that issue, ... Not having a charter keeps us from doing a lot of things. I think the City Council needs to ... form an ad hoc committee and look into it. 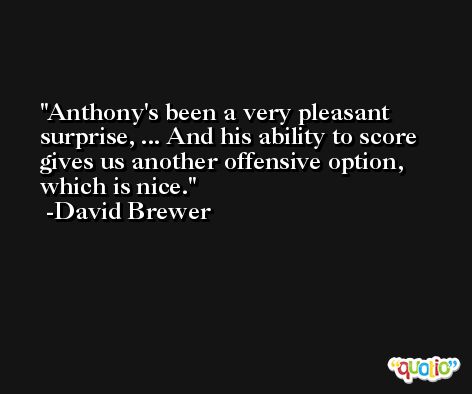 We've only got six kids on our roster, so we don't have a lot of depth, ... But these kids play their tails off, especially at the defensive end of the floor, and we haven't had a problem scoring points, which makes for a pretty good combination.

I don't think this team has trailed this season, ... And we've played well in all three games, especially at the defensive end. This group guards very well despite being shorter than all the teams we've faced, and we don't have a lot of depth. 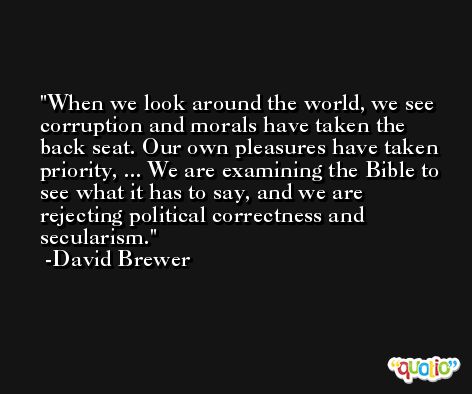 Geez, make a decision, ... They put things off. They just don't seem like they come to meetings prepared. They don't come across as a team, and they don't get things done.

Greico is a natural point guard and does a good job getting us set offensively, and Larsen is just a do-it-all type of kid who knows how to score, ... But best of all, this is a group of kids, all of them, who are competitive the right way ... meaning that they have a strong desire to win games.