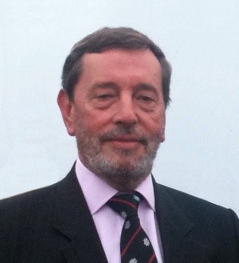 If you enjoy these quotes, be sure to check out other famous politicians! More David Blunkett on Wikipedia.

I may be blind, but I can see how inspiring it is to be me.

I regret the time and resources needed to undertake this but... it is right to lay this accusation to rest. 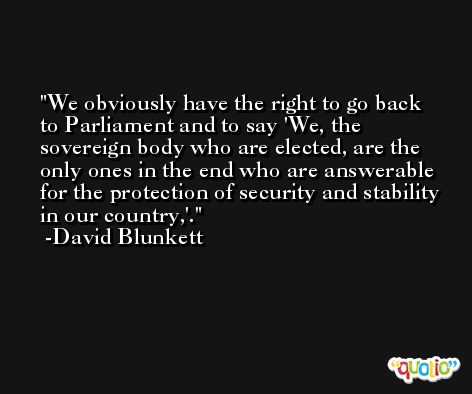 None of us believe countering terrorism is about party politics. 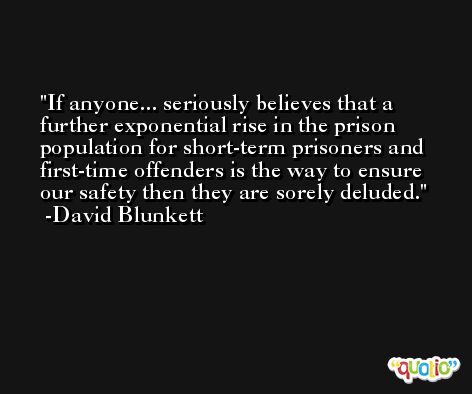 Politicians are just as human as anybody else.

They should go back home and re-create their countries which we have freed from tyranny, whether it is Kosovo or now Afghanistan. I have no sympathy whatsoever with young men in their twenties who do not. 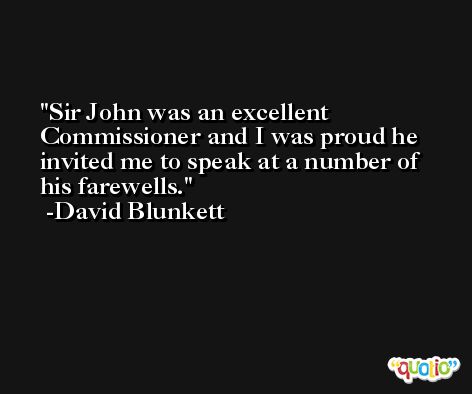