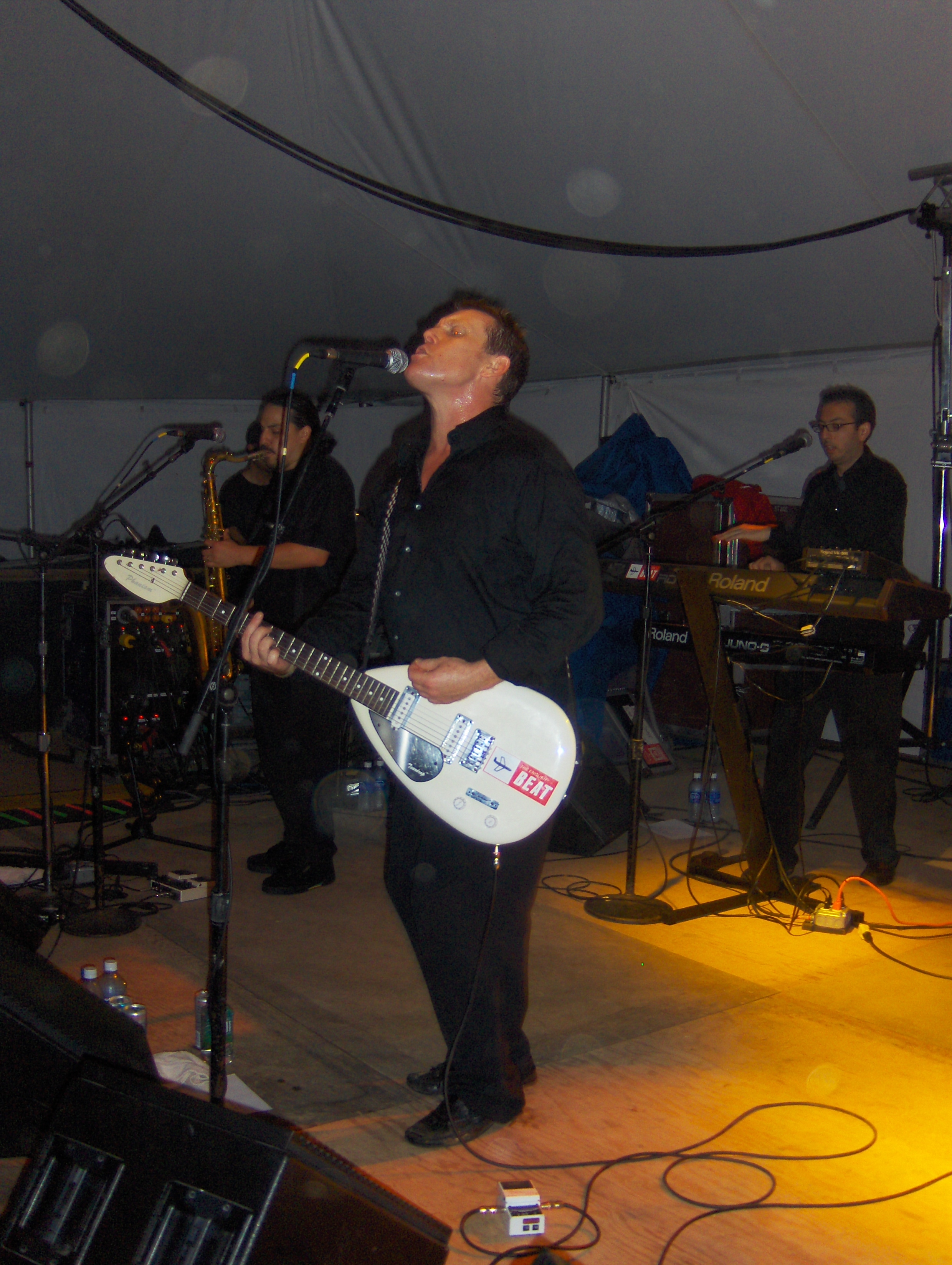 "David Wakeling" is an English rock music/rock singer, songwriter, and guitarist. He is most famous for singing and writing songs for the 1980s 2-Tone band The Beat (British band)/The Beat (known in the U.S. as the English Beat) and also General Public.

He was born in Birmingham.

It would be a mixture of old classic style, but instead of congas and chimes you'd have someone making noise on a DJ rig. I have to get used to the idea that I'll actually do it.

There's still an open invitation to anyone who wants to come.