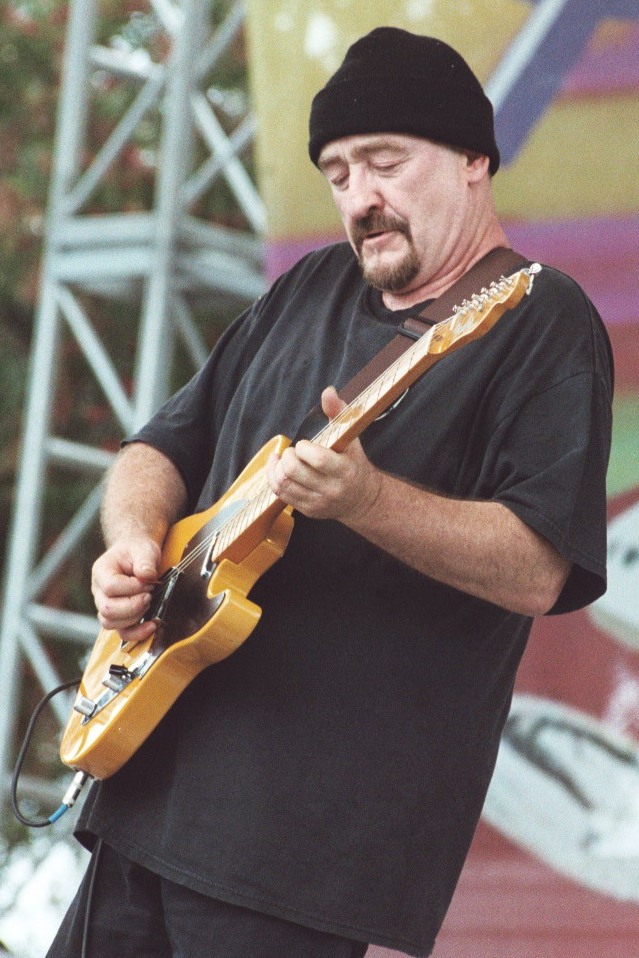 "David Thomas "Dave" Mason" is an English singer-songwriter and guitarist from Worcester, who first found fame with the rock band Traffic (band)/Traffic. In his long career, Mason has played and recorded with many of the era's most notable pop and rock musicians, including Paul McCartney, George Harrison, the Rolling Stones, Jimi Hendrix, Eric Clapton, Michael Jackson, David Crosby, Graham Nash, Steve Winwood, Fleetwood Mac, Delaney Bramlett, and Cass Elliot. One of Mason's best known songs is "Feelin' Alright", recorded by Traffic in 1968 and later by many other performers, including Joe Cocker, who had a major hit with the song in 1969. For Traffic, he also wrote "Hole in My Shoe", a psychedelic pop song that became a hit in its own right. "We Just Disagree", Mason's 1977 solo US chart-topper/hit written by Jim Krueger, has become a staple of US Classic Hits and Adult Contemporary radio playlists.

In 2004, Mason was inducted into the Rock and Roll Hall of Fame as a founding member of Traffic.

If you enjoy these quotes, be sure to check out other famous musicians! More Dave Mason on Wikipedia.

I really hadn't written anything for nearly 15 years, ... I've been pretty much living alone, and I can take an entire house and make music in it and not bother anybody.

Glasgow is always the best city to play though-I love playing there. 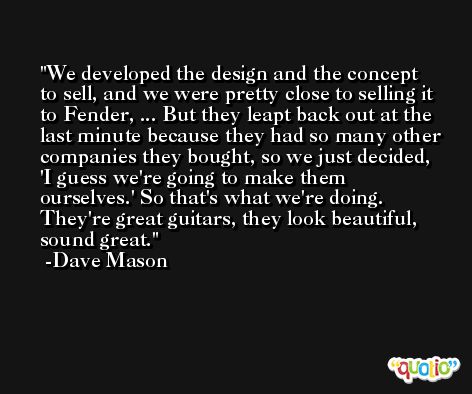 I won't say extremely prolific, but I try to write stuff that will last a long time.

Looking back in retrospect, there were some great moments working with some great people, ... I don't know quite how to put it into words. I don't look at it quite the same way other people do. 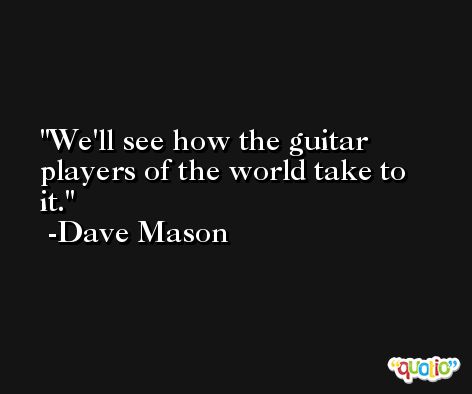 From the get-go, my musical influences come from hip pop, popular stuff. And then I backtracked into the blues, jazz and classical. I always had a pop sensibility. I mean I'm making records to sell em!

It was just a friend and his brother that I work with, they had some design concepts for a guitar about six years ago just as a project really, it started as that. And it developed from there.