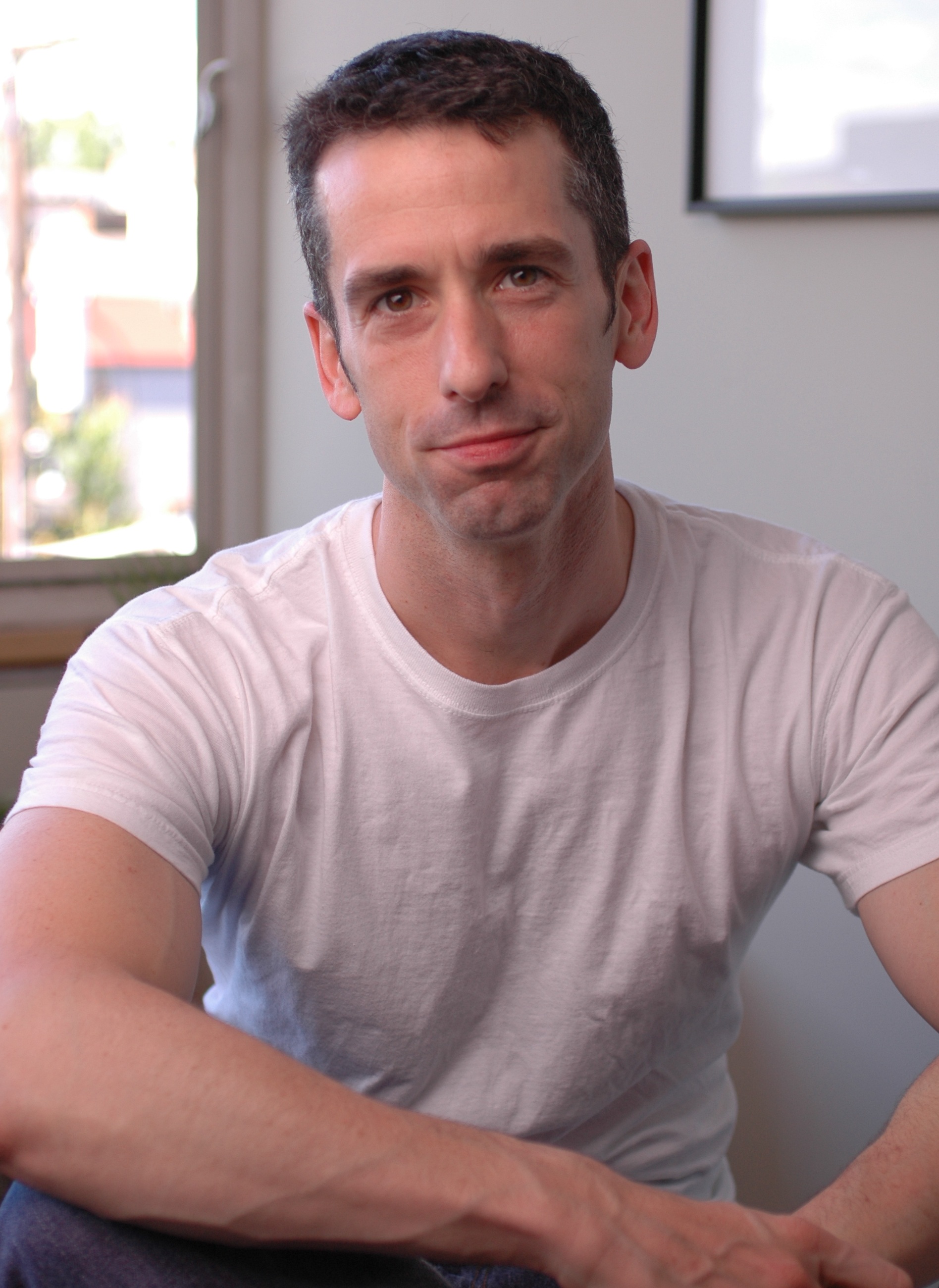 "Daniel Keenan" ""Dan"" "Savage" is an American gay activist, author, media Pundit (expert)/pundit, and journalist. Savage writes the internationally syndicated relationship and sex advice column Savage Love. In 2010, Savage and his husband Terry Miller began the It Gets Better Project to help prevent suicide among LGBT youth. He has also worked as a theater director, sometimes credited as "Keenan Hollahan".

In his writing and public appearances, Savage has clashed with social conservatism/social conservatives on the right and the LGBT establishment on the left. He has been particularly vocal in response to Rick Santorum's views on homosexuality. He has made several controversial public statements in various media, often lambasting people with whom he disagrees.

If you enjoy these quotes, be sure to check out other famous writers! More Dan Savage on Wikipedia.

It's like wearing ill-fitting garments, ... They don't quite fit.

They're used to it, ... It isn't the first time I've written about my family history or dragged everyone into a book. 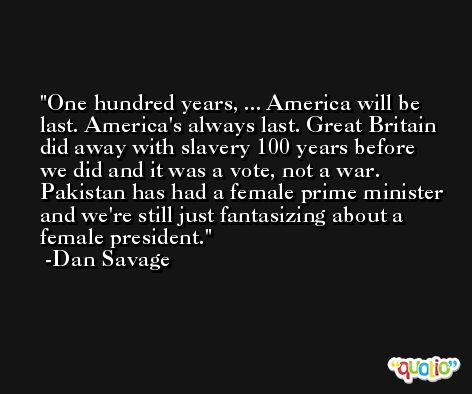 It hasn't changed the way we live or relate to each other, ... But there is this intangible, hard-to-pin-down sense of permanence that is hard to describe. 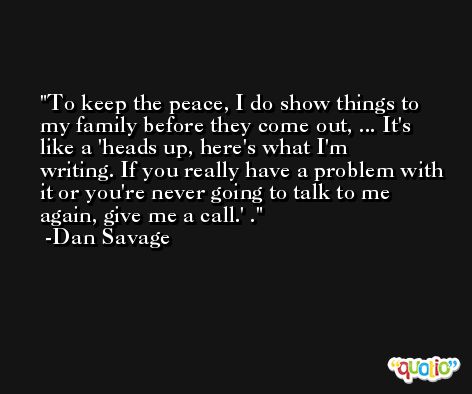 I do think people should get married. 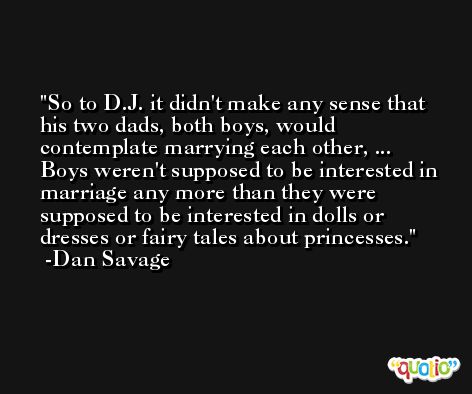