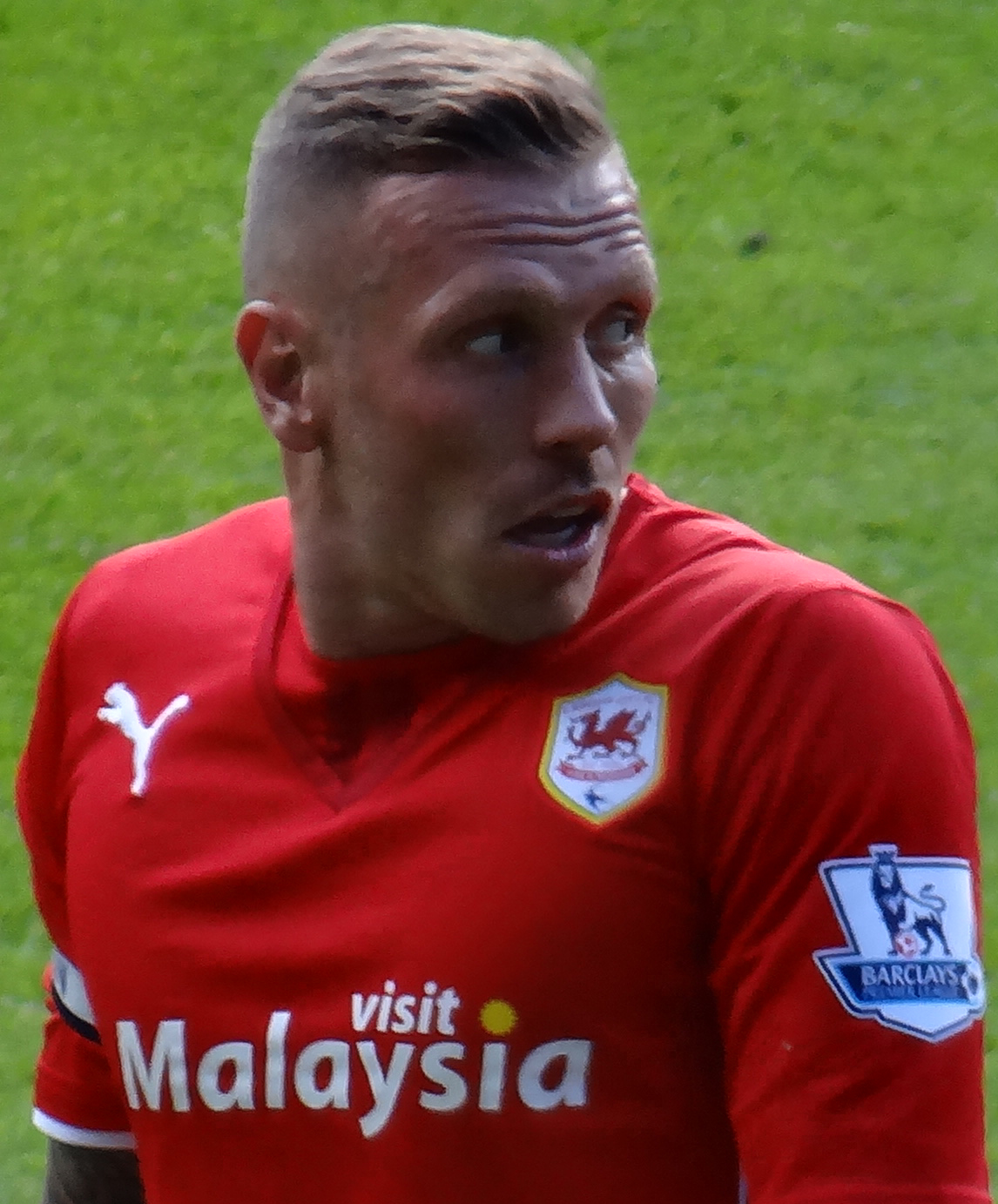 Born in Cardiff, Bellamy began his career with Norwich City F.C./Norwich City. He went on to play for Coventry City F.C./Coventry City and Newcastle United F.C./Newcastle United, before spending half a season on loan at Celtic F.C./Celtic in 2005. He returned to the Premier League later that year, playing for Blackburn Rovers F.C./Blackburn Rovers, Liverpool F.C./Liverpool, West Ham United F.C./West Ham United and Manchester City F.C./Manchester City.

For the 2010-11 in English football/2010–11 season, Bellamy dropped down a division to the Football League Championship/Championship in order to represent his boyhood club, Cardiff City F.C./Cardiff City, on a season-long loan. He moved to play at former club Liverpool F.C./Liverpool the following season, before returning to Cardiff permanently. He later led Cardiff to the Premier League, the first time they had been in the top-flight for half a century.

We got what we deserved after our first 20 minutes, so we have no complaints ... it isn't going to change anything now.

Last year we couldn't really move from where we were on the table. 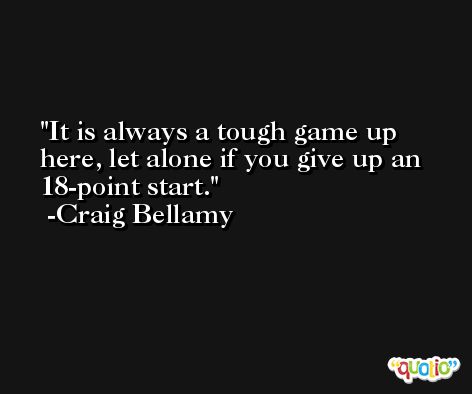 When it first happened it looked like Bowen got hold of Billy first.

Maybe the communication breakdown was actually at their end up there. 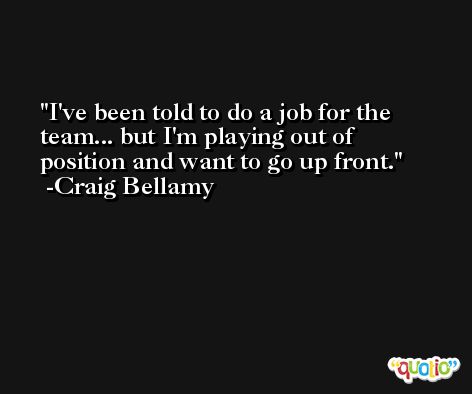 People forget Scott was close to our best and most consistent player at the start of the year and we just need him to get back to that.

We can't afford to start like that in a final, but the positives we can take out of it is the way we managed to get back in the game and in the end we were in a position to win it. 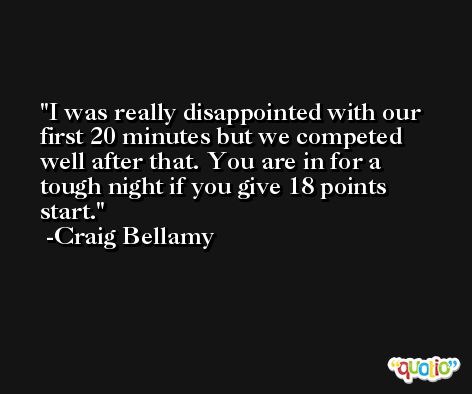