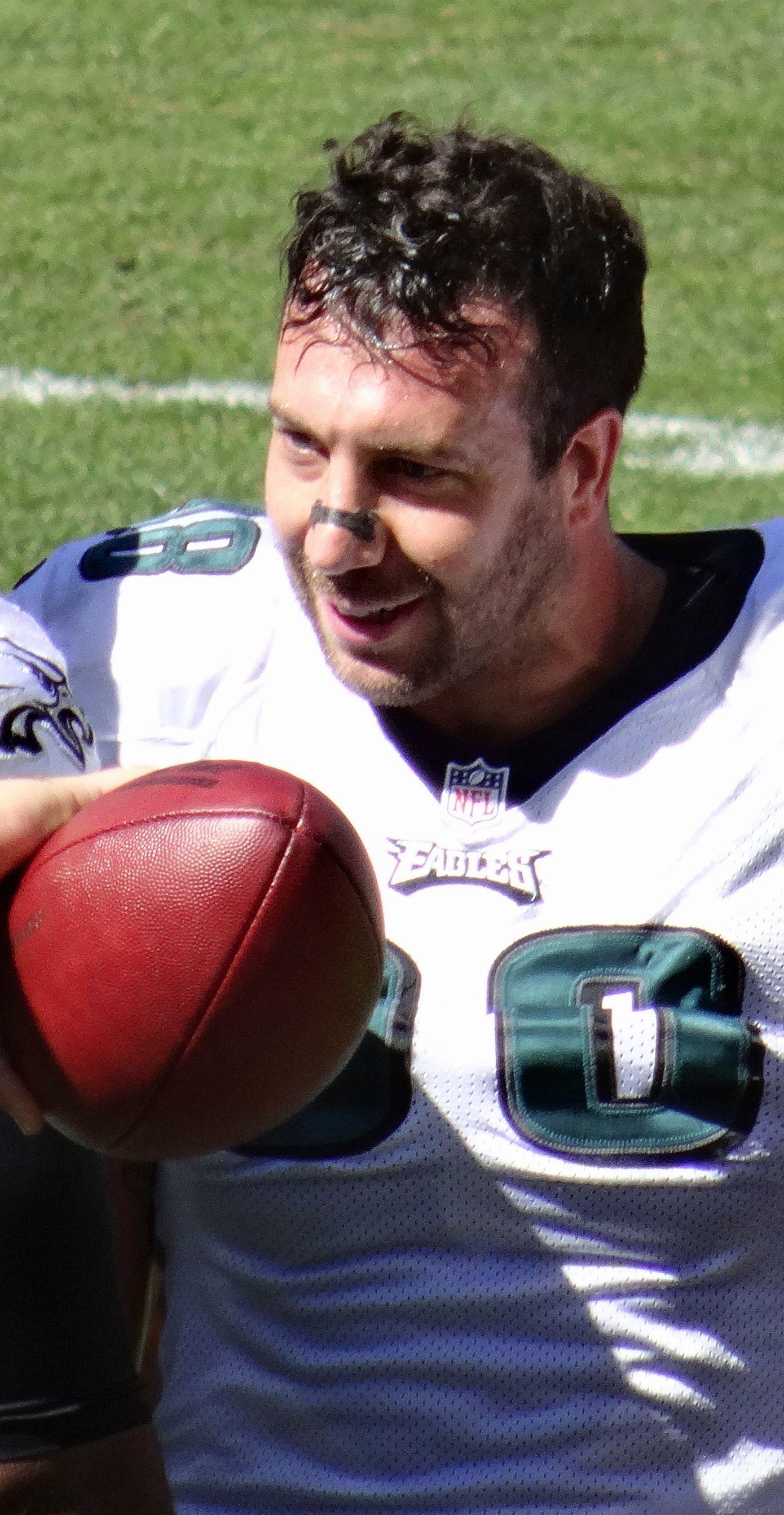 "Connor Alfred Barwin" is an American football linebacker for the Philadelphia Eagles in the National Football League (NFL). He was drafted by the Houston Texans in the second round of the 2009 NFL Draft. He played college football for the Cincinnati Bearcats football/University of Cincinnati.

Once people start playing the game, they're going to forget we're not in the NCAA Tournament and just play basketball, because that's what we do.

I guess you could say that's where I got my toughness from. 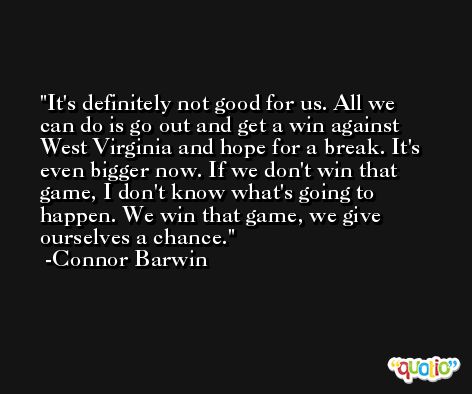 It was amazing what he did. He was out of it, but he refused not to play in the second half. It's good to be on a team with a guy like that, and it's something that will rub off on the team, just the example he sets.

People are pretty disappointed with how we came out and played. I don't know what happened. We just came played a little flat.