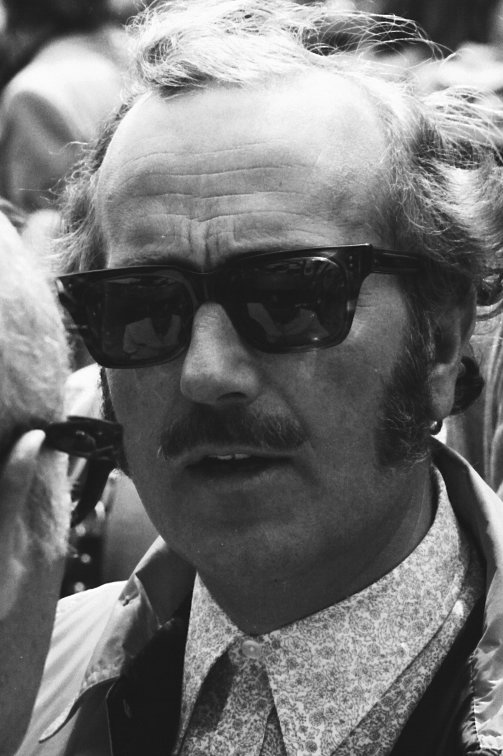 "Anthony Colin Bruce Chapman" Order of the British Empire/CBE was an influential England/English design engineer, inventor, and builder in the automotive industry, and founder of Lotus Cars.

He studied structural engineering at University College London, joined the University of London Air Squadron and learned to fly. Chapman left UCL without a degree in 1948, resitting his final Mathematics paper in 1949 and obtaining his degree a year late. He briefly joined the Royal Air Force in 1948, being offered a permanent commission but turning this down in favour of a swift return to civilian life. After a couple of false starts Chapman joined the British Aluminium company, using his civil engineering skills to attempt to sell aluminium as a viable structural material for buildings.

If you enjoy these quotes, be sure to check out other famous inventors! More Colin Chapman on Wikipedia.

July 4 is the perfect day to relax. It also provides a very good chance to spend quality time with friends and family since everyone is able to get away from the hassles of every day life, such as work.

Money is how we keep the score in motor racing nowadays.