"Charles William "Chuck" Tanner" (July 4, 1928February 11, 2011) was a left fielder and manager (baseball)/manager in Major League Baseball. He was known for his unwavering confidence and infectious optimism. He managed the Pittsburgh Pirates to a World Series championship in 1979. He last served as a senior adviser to Pirates general manager Neal Huntington.

If you enjoy these quotes, be sure to check out other famous athletes! More Chuck Tanner on Wikipedia.

I don't think a manager should be judged by whether he wins the pennant, but by whether he gets the most out of the twenty-five men he's been given. 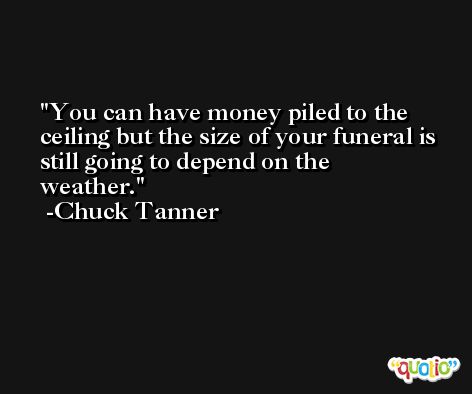 It's hard to win a pennant, but it's harder to lose one.

Having Willie Stargell on your ball club is like having a diamond ring on your finger. 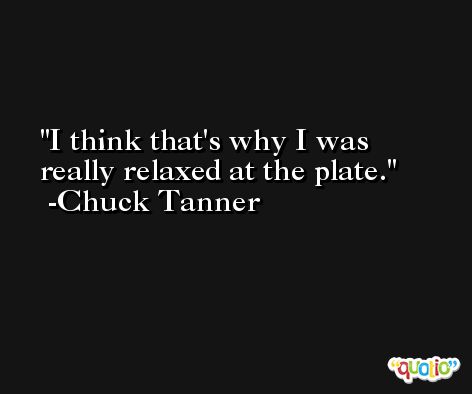 What you have to remember is that baseball isn't a week or a month but a season - and a season is a long time. 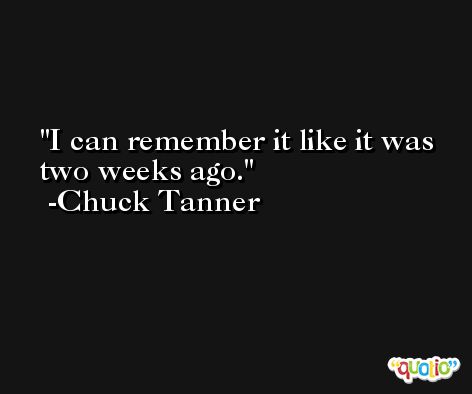