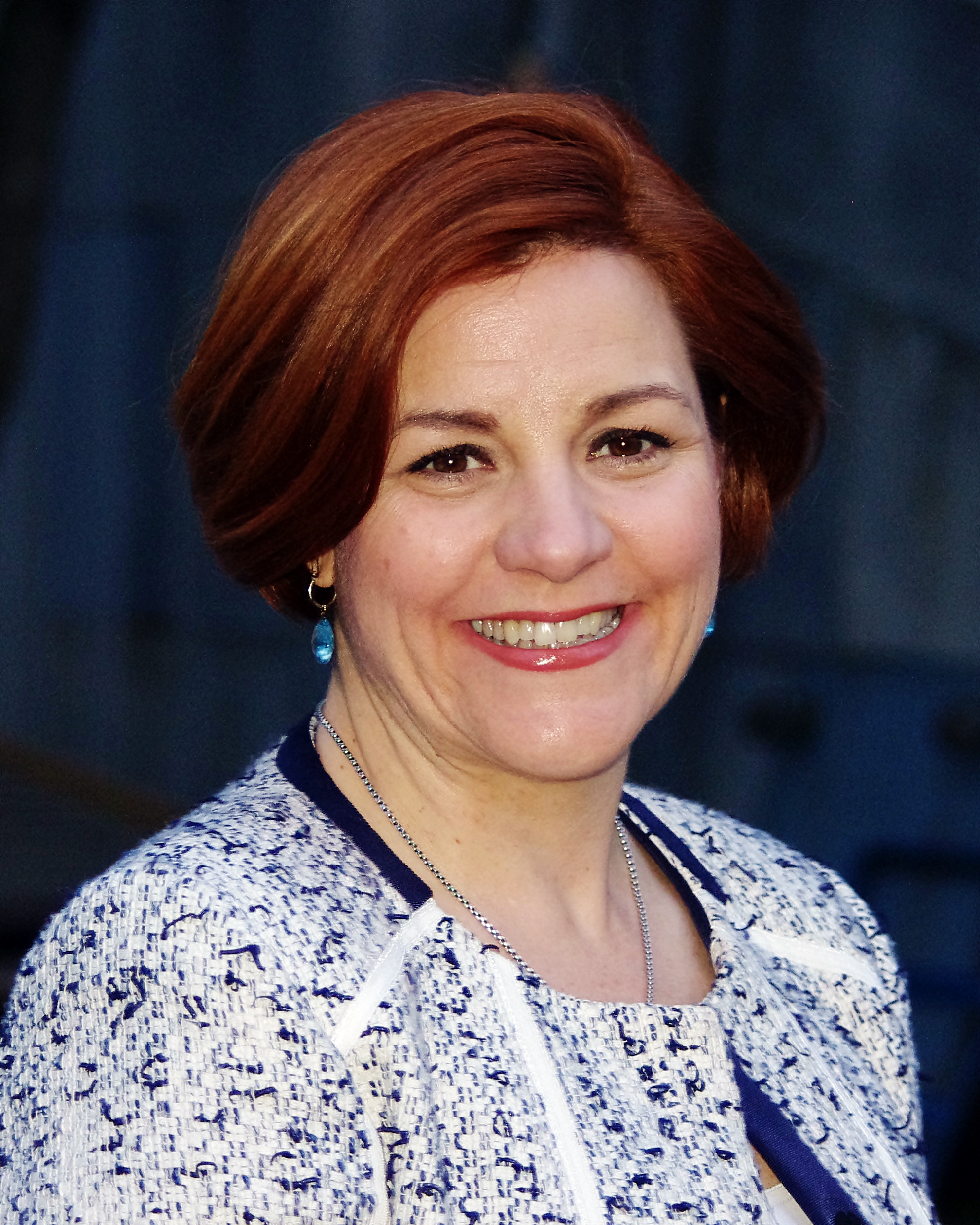 I am gratified for the support of my colleagues. I look forward to the vote on Wednesday and to working with them to improve the lives of all New Yorkers.

These businesses puff up their profits by not offering benefits, ... And at lunch, they give their workers an extra half hour to register on a public health insurance program. 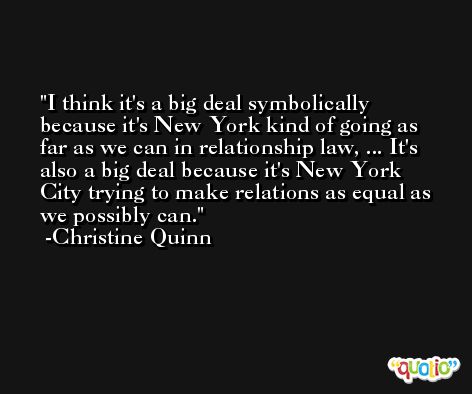 As the unsung heroes of New York City, security officers should be rewarded, not penalized for keeping our buildings secure, our neighborhoods protected and everyone safe. As one of the signature landmarks in New York City, the Empire State Building should be a leader in setting standards for the private security industry.

Things are much better organized than they ever were, ... They are using their resources more effectively and actually moving toward being no kill. 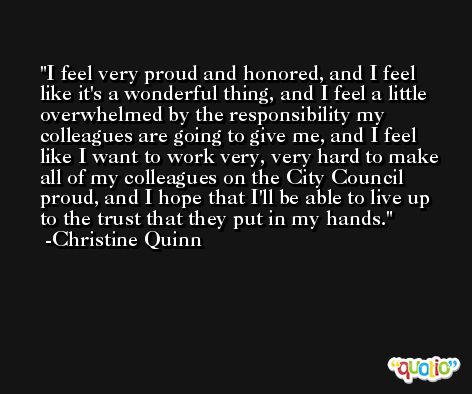 I'm concerned that there's some duplication of efforts and some other areas that are left unattended.

He has made coordination and negotiation much easier and more effective. 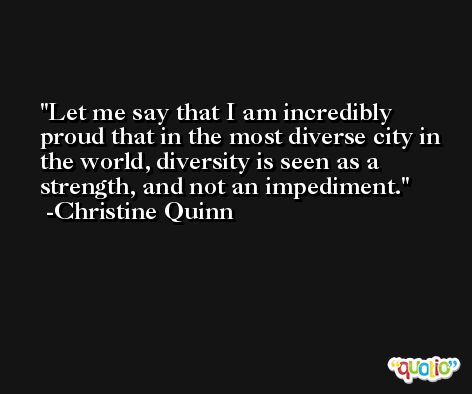