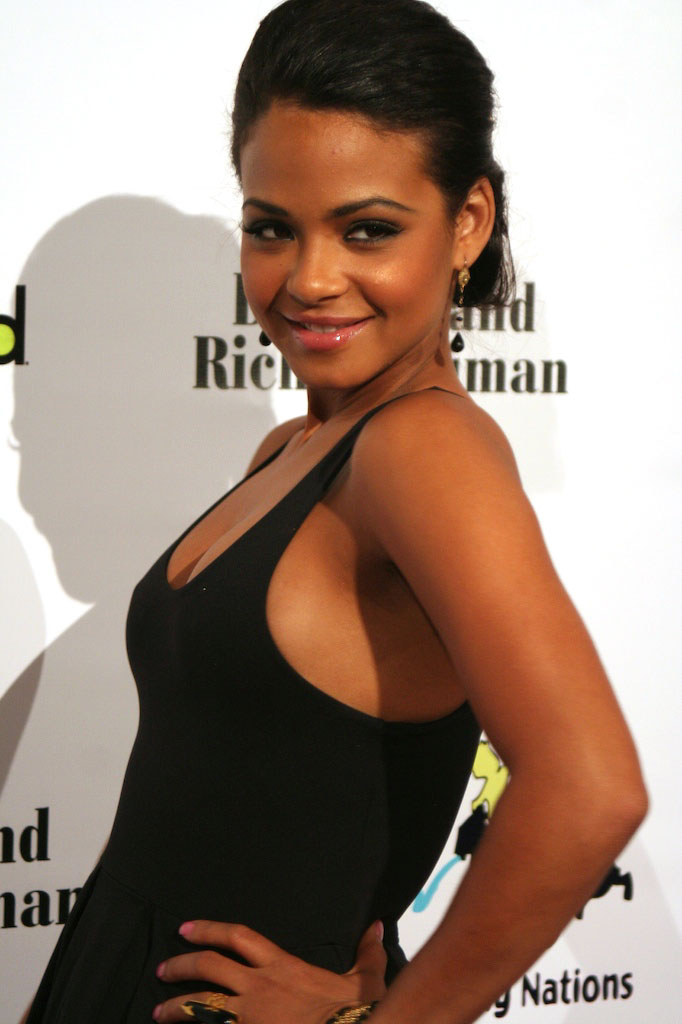 "Christine Flores"[http://books.google.ca/books?id=X7ZYsnTPIhwC&pg=PA229&dq=Christine+Mari%C3%A9+Flores&hl=en&sa=X&ei=6q4IUb33Fc_NqQGWwoHgBA&ved=0CC4Q6AEwAA#v=onepage&q=Christine%20Mari%C3%A9%20Flores&f=false Encyclopedia of African American Actresses in Film and Television - Bob McCann - Google Books], better known as "Christina Milian" (), is an American actress and singer-songwriter. At the age of 19, Milian signed a contract with Def Jam. In 2001, Milian released her self-titled Christina Milian (album)/debut album, which featured the singles "AM to PM" and "When You Look at Me"; "AM to PM" charted with in the Top 40 of the US Billboard Hot 100/Billboard Hot 100 and both peaked in the top three on the UK Singles Chart. In 2004, Milian released her second studio album It's About Time (Christina Milian album)/It's About Time, which provided her first major US hit. "Dip It Low", which reached number 5 on the US Billboard chart, "Whatever U Want" was released as the album's second single, both singles charted within the Top 10 of the UK chart.

If you enjoy these quotes, be sure to check out other famous musicians! More Christina Milian on Wikipedia.

Jay-Z and L.A. Reid are really backing me up right now.

I enjoy being happy every day, and hopefully you can hear my happiness in my music. Life is beautiful.