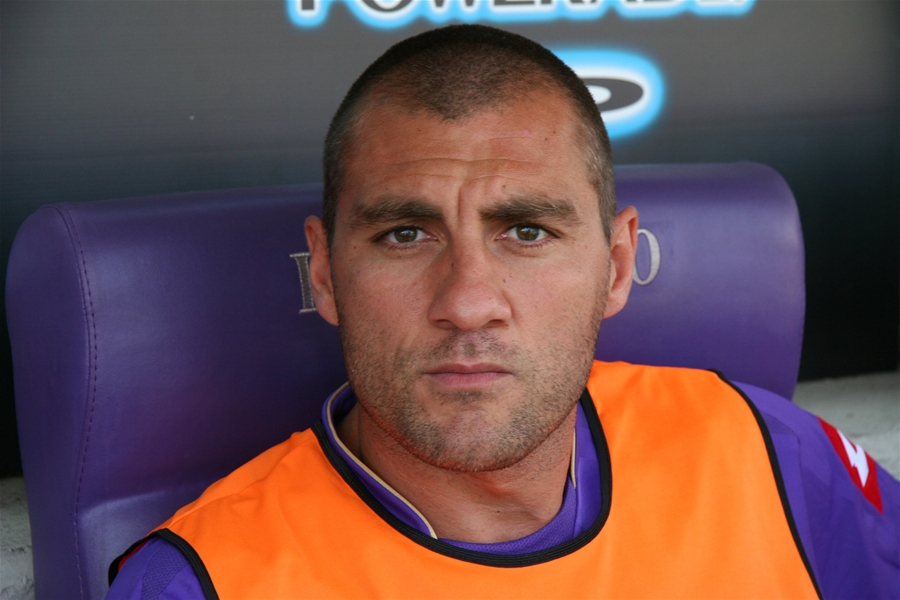 "Christian Vieri" is a retired Italian Association football/footballer who played as a centre forward (association football)/forward for the Italy national football team and 11 Serie A clubs, most notably Inter Milan/Internazionale.

Vieri was named in the FIFA 100, a list of the 125 greatest living footballers selected by Pelé as a part of FIFA's centenary celebrations. For a number of years he was regarded as one of the finest strikers in Europe, leading to him becoming the List of most expensive association football transfers/world's most expensive player in 1999 when Inter paid S.S. Lazio/Lazio £32 million (€43 million) for his services.

Something of a footballing nomad, Vieri played for no fewer than 12 clubs throughout his career. Most notable were his successful spells at Juventus, Atlético Madrid, Lazio and Inter, clubs with which he won several honours; with Inter he hit the net on more than 100 occasions.

I don't know the names of the defenders, but we watched them against Bulgaria and we're going to have to prepare well to beat them.

Going to the World Cup is an objective and in order to do that I need to play matches. 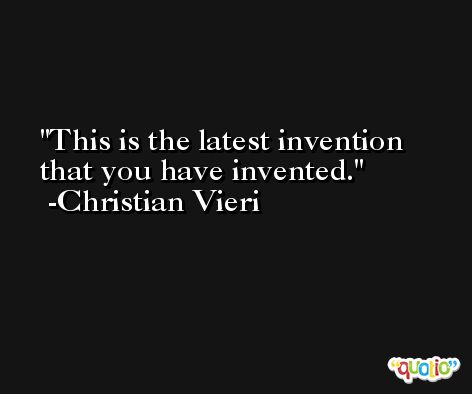 I've got a couple shirt companies in Italy and we will be entering America soon so I just wanted to go and work there. But I don't know. That's what I'm thinking now but maybe next year I'll change my mind again.

If the coach called him up, that means he's ready. He may have little international experience, but the Italian league is very tough. We have a roster of 23 players and they can all play well. 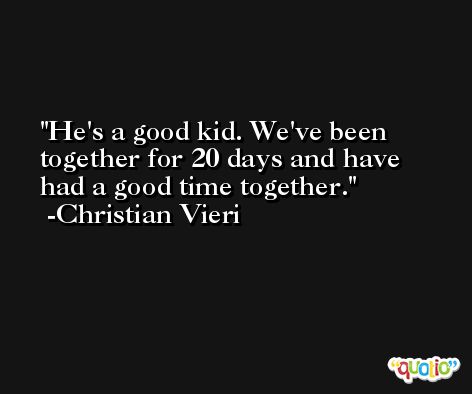 They played a good game against Bulgaria. Larsson is a great player. They are great in attack, they are well organized and they have a solid defense. We're going to have to run more and play harder than in the first game.

I have plenty of experience and I can still score goals. I know what Monaco want from me and I'm ready for the challenge. 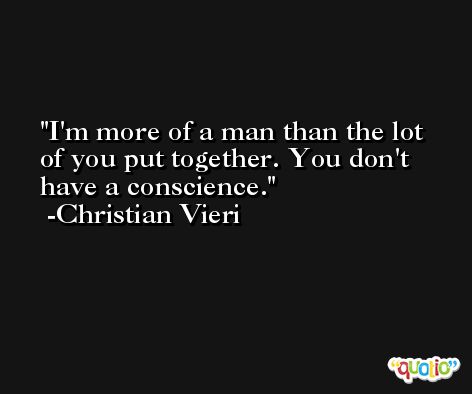