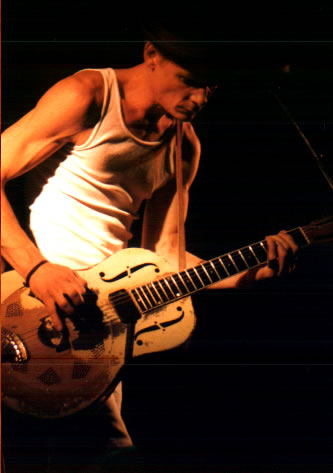 "Christopher Becker Whitley" was an American blues/rock singer-songwriter and guitarist. During his 25 year career he released more than a dozen albums, had two songs in the top 50 of the Billboard mainstream rock charts and received two Independent Music Awards. Whitley's sound was drawn from the traditions of blues, jazz and rock and he recorded songs by artists from many genres. He died in 2005 of lung cancer at the age of 45.

I'm always looking for something kind of melancholy, ... I guess I was trying to mix these things without really knowing it. I write in a way that's more subconscious, just trying to articulate some mystery that's not obvious.

We must make improvements to the water system to meet the new arsenic standard, ... The problem is that the cost of (mitigating a) well is what it is, whether a system serves 10 customers or 1,000. That is why we developed the alternate proposal for the CPUC to consider, so that rates for customers in small systems aren't impacted so dramatically. 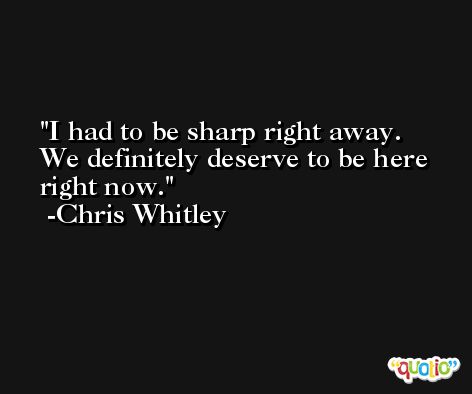