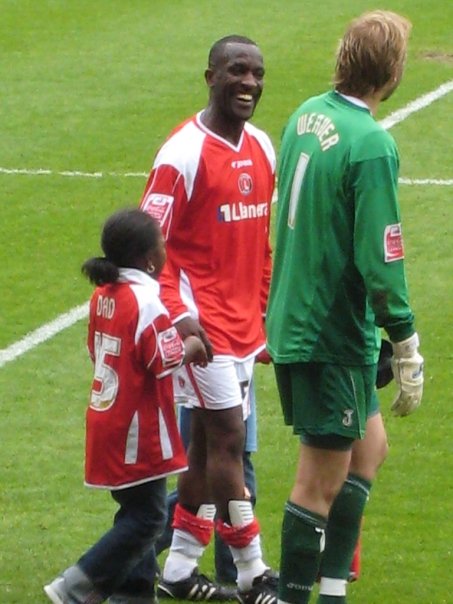 Powell served as chairman of the Professional Footballers' Association from November 2005 until he retired. He finished his playing career at Leicester City where he then became a first team coach. In October 2009 Powell was named as one of 50 ambassadors for England's 2018 World Cup bid. In April 2012, Charlton Athletic were promoted to the Championship as League One champions in Powell's first full season as a manager.

Everybody had a lot of hopes for growth in the company and there were a lot of changes at that time.

I don't think courts will ever let someone be convicted on secret evidence, no matter how conservative the judge, ... The tape eventually going public was very anticipatable and indeed it did. 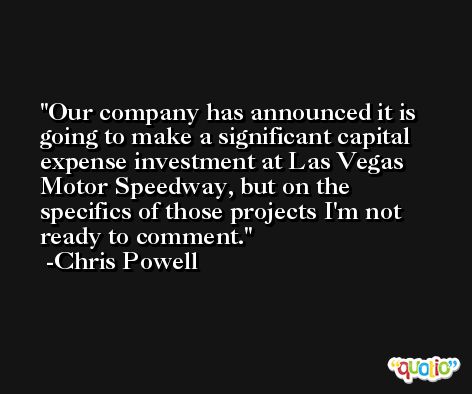 This area will offer a perspective on the sport of auto racing that never has been available to the average race fan. And the fan interactive area will bring an element of entertainment that is befitting of the culture of Las Vegas. The possibilities will be limitless.

It's going to give our speedway one of the most competitive tracks on the circuit. 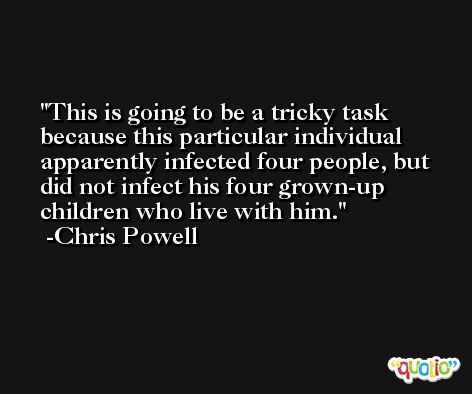 Our hearts go out to all of those people who have been affected by the storm. It seems that with every news report that comes in there is another heartbreaking story. We want to do our part to assist in the relief efforts, and we hope that we are just one of thousands of organizations that will help in the relief effort.

Today is the first I became aware of it, and that was when I read a press release. 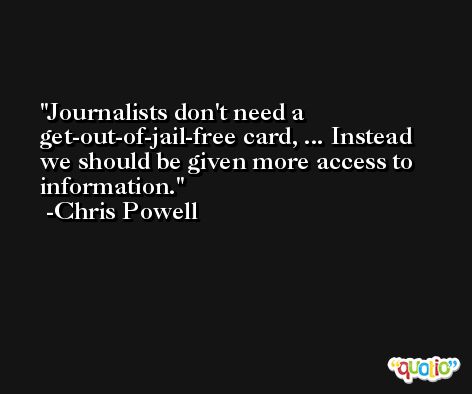