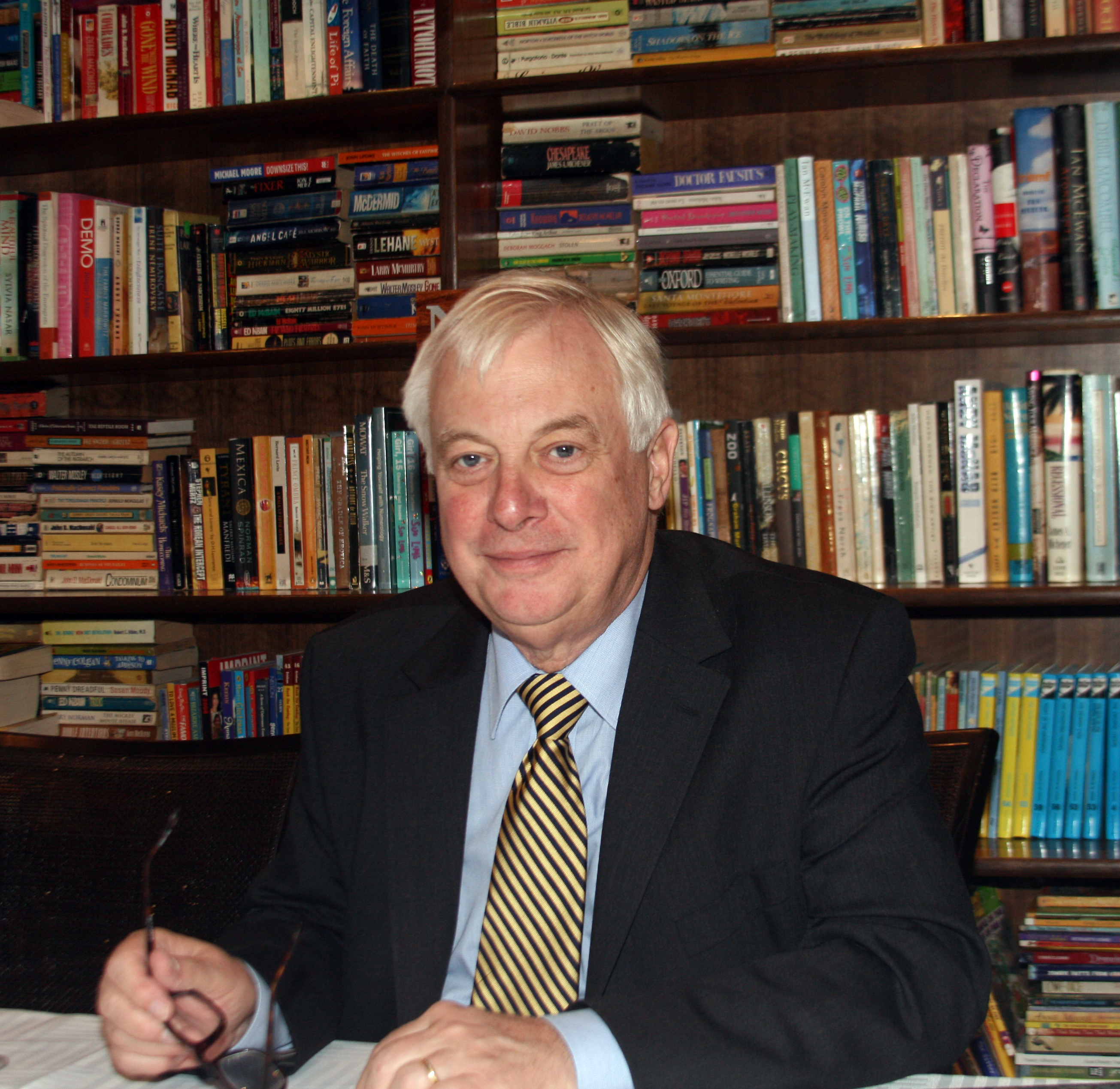 Patten began his career in the Conservative Party (UK), serving as Member of Parliament for Bath (UK Parliament constituency)/Bath and joining the cabinet. As party chairman he orchestrated the Conservatives' unexpected fourth consecutive electoral victory in 1992 but lost his own seat in the House of Commons of the United Kingdom/House of Commons. He accepted a posting as the last Governor of Hong Kong/Governor and Commander-in-Chief of Hong Kong, and oversaw its Transfer of sovereignty over Hong Kong/handover to the People's Republic of China in July 1997. As Governor and Commander-in-Chief, Patten presided over a steady rise in the living standards of Hong Kongers while encouraging a significant expansion of Hong Kong's social welfare system.

If you enjoy these quotes, be sure to check out other famous politicians! More Chris Patten on Wikipedia.

We have our own system, ... and journalists in our system are not put in prison for embarrassing the government by revealing things the government might not wish to have revealed. The important thing is that our system, under which journalists can write without fear or favor, should continue.

There is a sort of exotic preposterousness about a lot of elections, the way arguments are made even cruder. 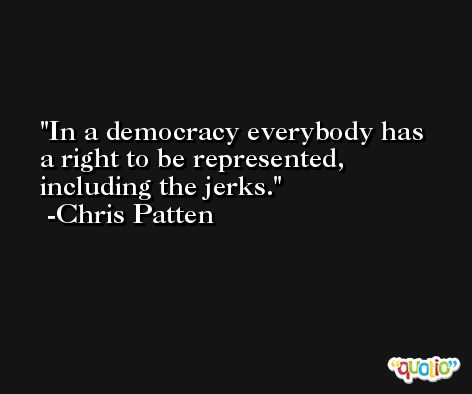 Most worrying for me in China is the stoking up of nationalist sentiment as an alternative to, I think, moral fervor that used to accompany Communism. I hope that the Chinese authorities will be careful about that.

The armed extremists will lose. 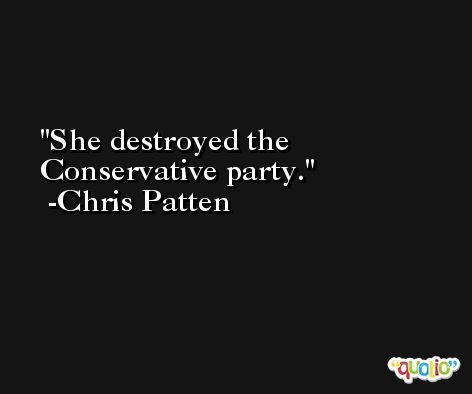 He would like Britain to take a leading role in the affairs of the EU, and to lay to rest our ambivalence about membership of the union.

We are profoundly disappointed that Zimbabwe's parliament has passed this law, which represents a fundamental attack on media freedom. 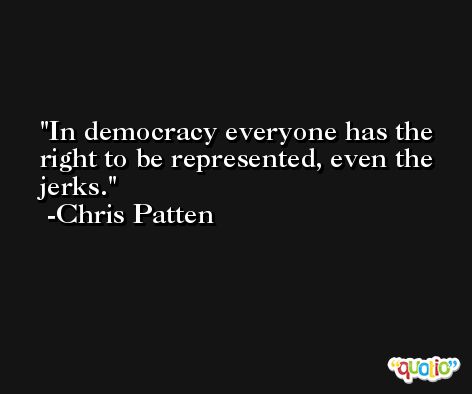