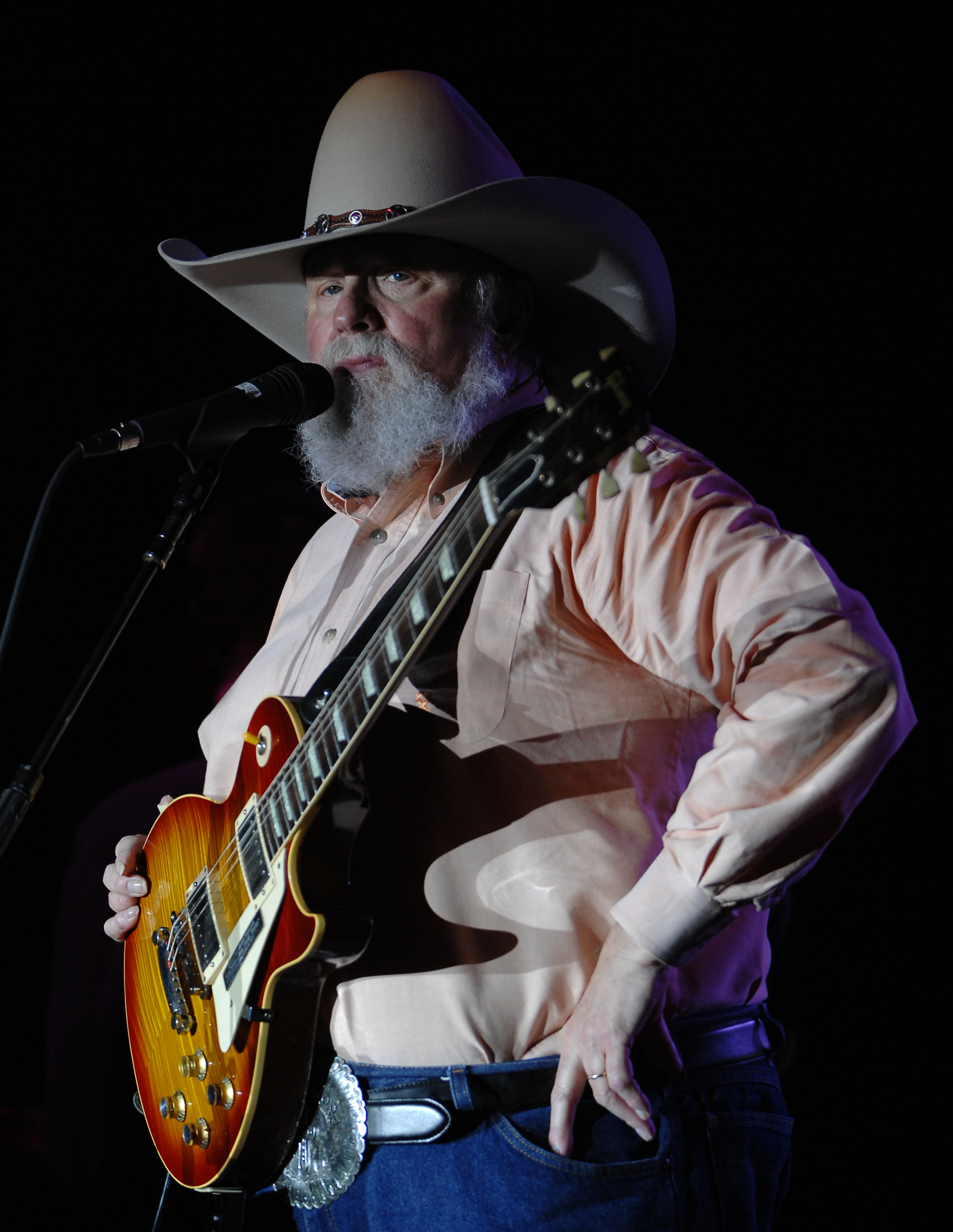 "Charles Edward "Charlie" Daniels" is an American musician, singer and songwriter known for his contributions to country music/country, bluegrass music/bluegrass, and Southern rock music. He is perhaps best known for his number one country hit "The Devil Went Down to Georgia", and multiple other songs he has written and performed. Daniels has been active as a singer since the early 1950s. He was inducted into the Grand Ole Opry on January 24, 2008 and the Musicians Hall of Fame and Museum in 2009.

If you enjoy these quotes, be sure to check out other famous musicians! More Charlie Daniels on Wikipedia.

I had been on the road for a long time and was not really getting anywhere. Bob Johnston, a friend of mine, had taken over Columbia in Nashville. He asked me if I wanted to come down. I did -- thank God I did. 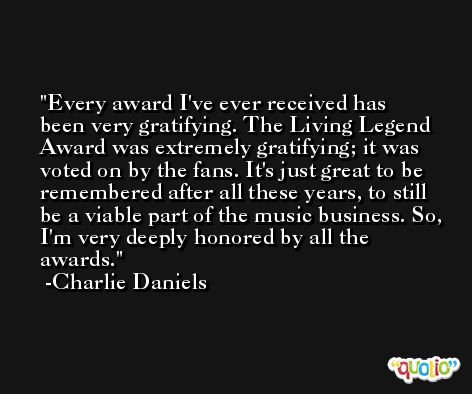 When somebody like Leonard Cohen or Bob Dylan would come to town, I would do a session. I did a few country sessions, but not a lot. I played with Marty Robbins. When Bob [Johnston] had somebody that he felt that I fit in with, he'd give me a call.

I just thank God I can make a living doing something I enjoy as much as I do playing music. 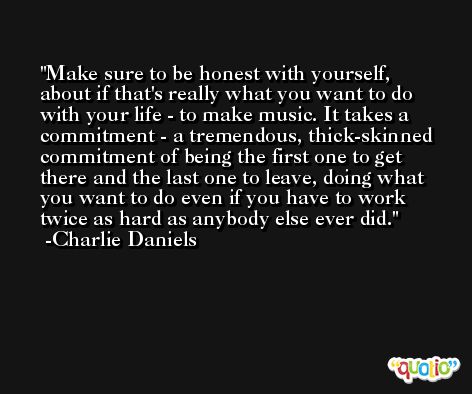 I don't have any real "process." Some people in Nashville go in like an assembly line. They're able to go and write. My son runs a publishing company. He has writers that come down. They get together in a room with the people that actually make appointments, and write - which is great. I can't do that very well. 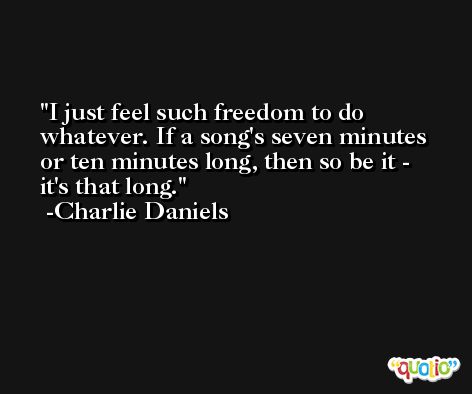