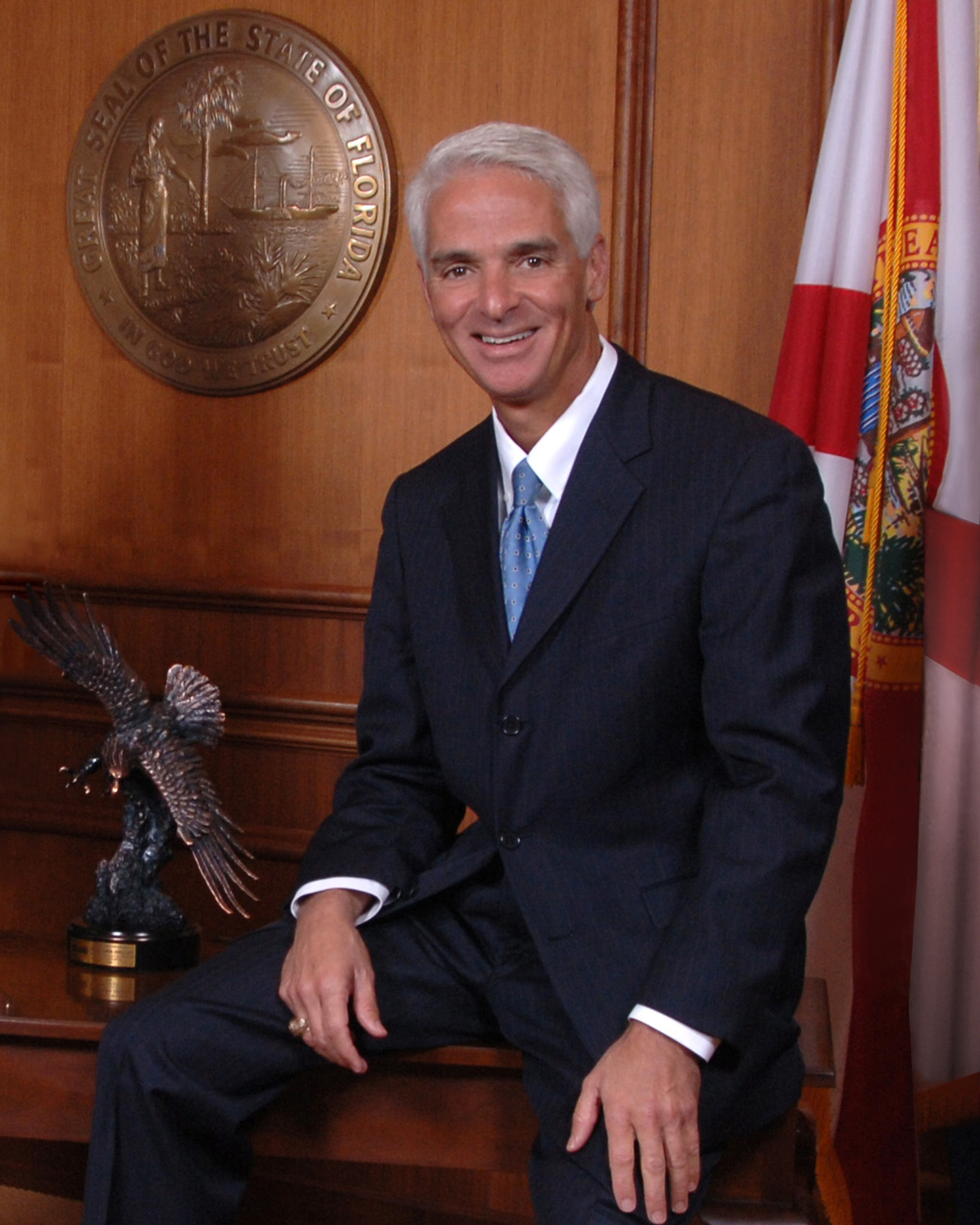 "Charles Joseph" ""Charlie"" "Crist, Jr." is an American attorney and politician who served as the List of Governors of Florida/44th Governor of Florida from 2007 to 2011.

Crist began his political career as a Republican Party (United States)/Republican, serving in the Florida Senate from 1993 to 1999, running unsuccessfully for the United States Senate/U.S. Senate in United States Senate election in Florida, 1998/1998 when he challenged incumbent Bob Graham and then serving as Florida Department of Education/Florida Education Commissioner from 2001 to 2003 and Florida Attorney General from 2003 to 2007, before being elected Governor in Florida gubernatorial election, 2006/2006.

Crist decided not to run for re-election as Governor in Florida gubernatorial election, 2010/2010, instead announcing on May 12, 2009 that he was running for the U.S. Senate seat being vacated by then-fellow Republican Mel Martinez. After initially leading in the race for the Republican nomination, he was overtaken in the polls by Marco Rubio, and in April 2010, Crist left the Republican Party and became an Independent (politician)/Independent. In the general election, he lost to Rubio in a three-way race, taking 30% of the vote to Rubio's 49% and Democratic nominee Kendrick Meek's 20%. Crist's term as Governor ended in January 2011.

Our rule on this was to render an opinion as to whether the board has jurisdiction, ... There's two parties that remain in this at this time: the museum and the board. Either of those two parties can appeal to a court.

I'm pleased that maybe his faith has been restored. It's important to take these things seriously because they affect real people in a real way. 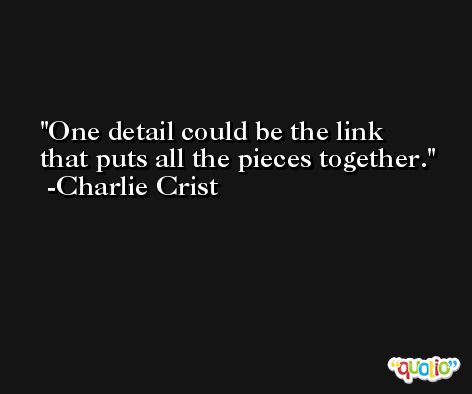 It's hard to imagine that in this day and age this kind of thing could still occur, but regrettably it does, ... People should be treated appropriately and there should never be discrimination. And if you operate in that fashion, you will not operate in Florida.

Few words could adequately describe the appalling nature of the tactics used against these citizens. 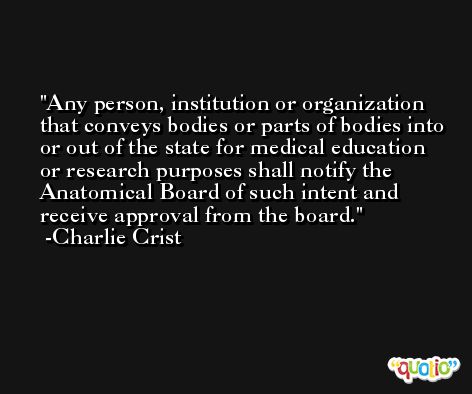 I am running for the deposit line at the local bank, and anyone who wants to run with me can.

Hurricane Charley is the worst natural disaster to befall our state in a dozen years, and it is unthinkable that anyone would try to take advantage of neighbors at a time like this. 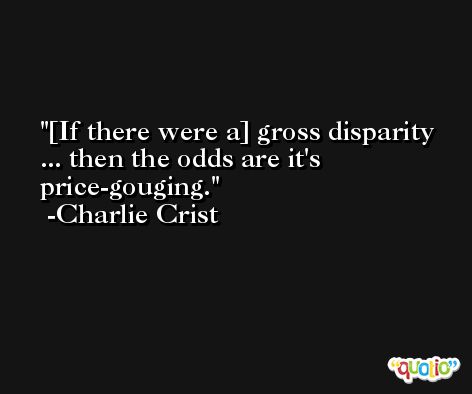