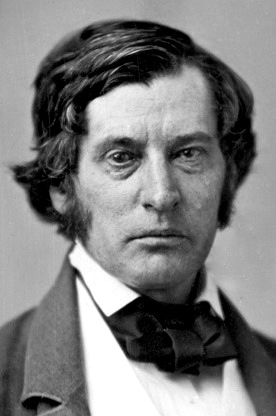 "Charles Sumner" was an American politician and senator from Massachusetts. As an academic lawyer and a powerful orator, Sumner was the leader of the antislavery forces in Massachusetts and a leader of the Radical Republicans in the United States Senate during the American Civil War working to destroy the Confederate States of America/Confederacy, free all the slaves and keep on good terms with Europe. During Reconstruction era of the United States/Reconstruction, he fought to minimize the power of the ex-Confederates and guarantee equal rights to the Freedmen.

If you enjoy these quotes, be sure to check out other famous politicians! More Charles Sumner on Wikipedia.

No true and permanent fame can be founded except in labors which promote the happiness of mankind.

I have never known a man who was sensual in his youth, who was high-minded when old. 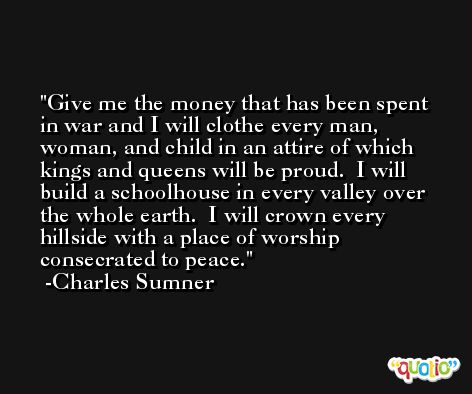 The true grandeur of humanity is in moral elevation, sustained, enlightened and decorated by the intellect of man.

We have never dealt with the dollars we are dealing with today. 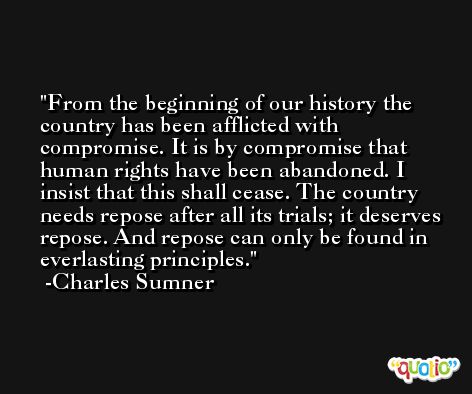 The age of chivalry has gone; the age of humanity has come.