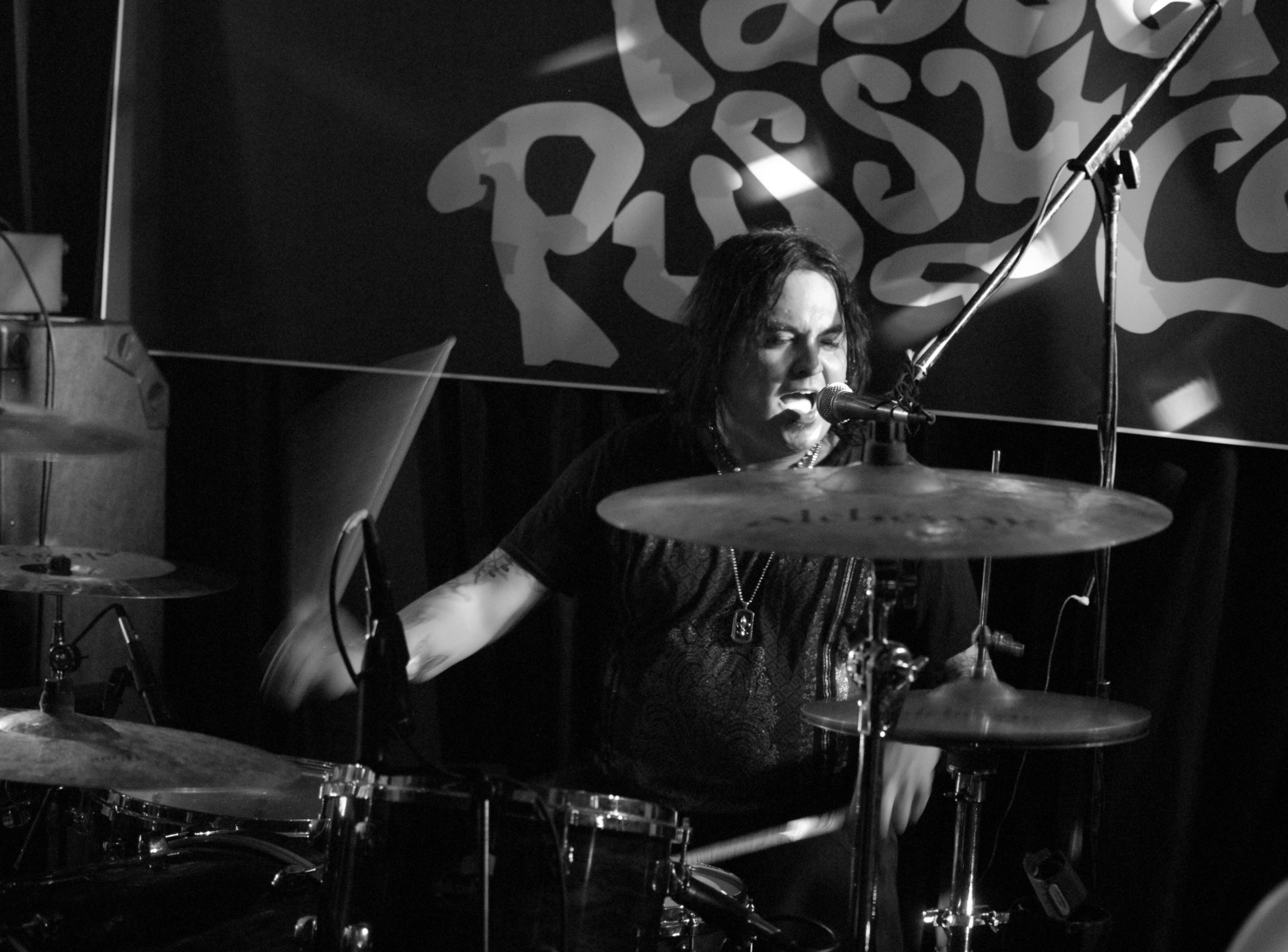 "Chad Stewart" is a drummer who plays for the band Faster Pussycat. He was born and raised in Zanesville, Ohio

He has previously played for the bands The Newlydeads, Motochrist, Tracii Guns's version of L.A. Guns, Enuff Z'Nuff, Gilby Clarke, and the Guns'N'Roses tribute band Hollywood Roses. He has played with bassist Danny Nordahl in most of these bands.

We think it will be June of 2007. Lindsay will be student teaching this spring, and we want to wait until she is working before we have to pay for a wedding.