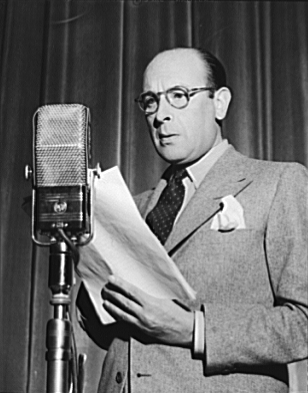 "Sir Cedric Webster Hardwicke" was an English stage and film actor whose career spanned nearly fifty years. His theatre work included notable performances in productions of the plays of William Shakespeare/Shakespeare and George Bernard Shaw/Shaw, and his film work included leading roles in a number of adapted literary classics.

If you enjoy these quotes, be sure to check out other famous actors! More Cedric Hardwicke on Wikipedia.

England is my wife, America my mistress. It is very good sometimes to get away from one's wife.

I believe that God felt sorry for actors so he created Hollywood to give them a place in the sun and a swimming pool. The price they had to pay was to surrender their talent. 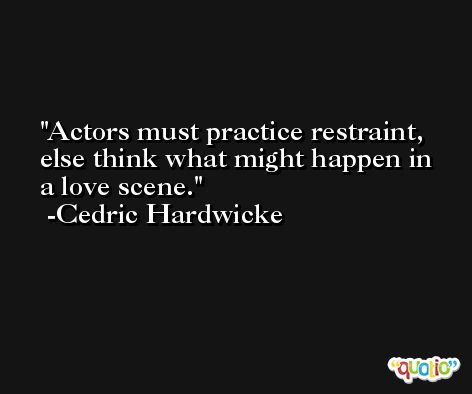