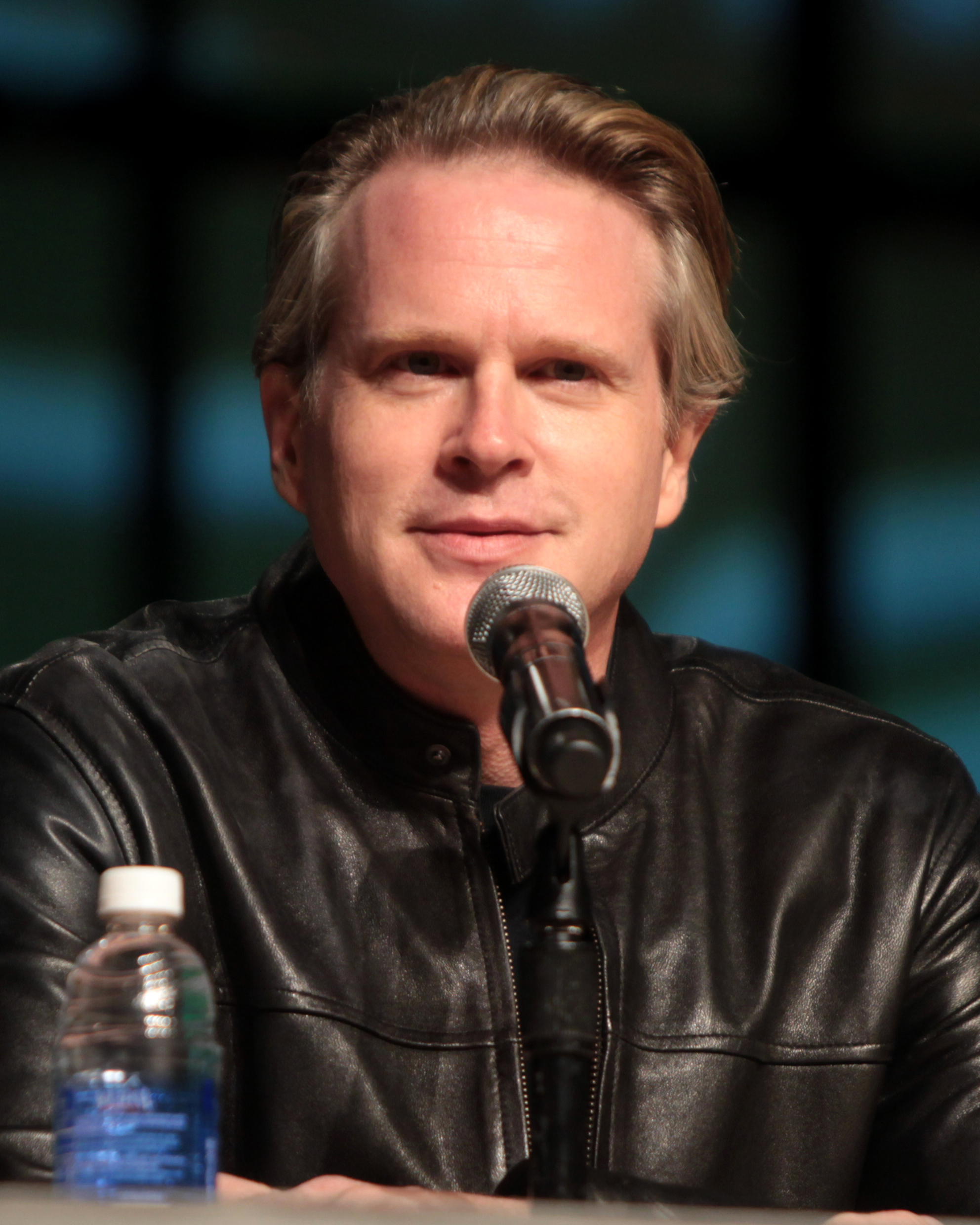 If you enjoy these quotes, be sure to check out other famous actors! More Cary Elwes on Wikipedia.

Would make more money [on 'Saw'] than he had ever made before. 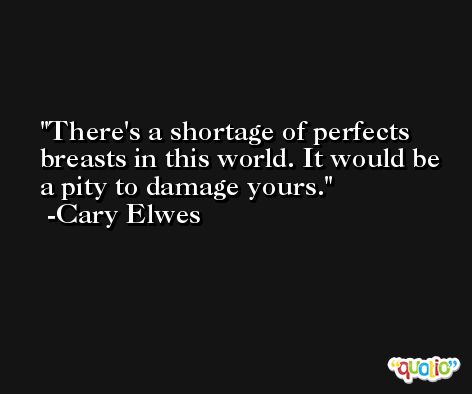 I take away something from every role. I'm still learning and that's what life is about.