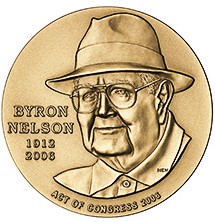 If you enjoy these quotes, be sure to check out other famous athletes! More Byron Nelson on Wikipedia.

My God, he looks like he's beating a chicken.

It was so much different in those days. People ran their tournaments pretty much to suit themselves. 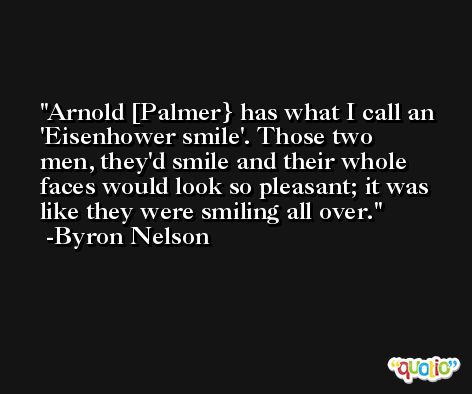 One way to break up any kind of tension is good deep breathing.

Winners are different. They're a different breed of cat. 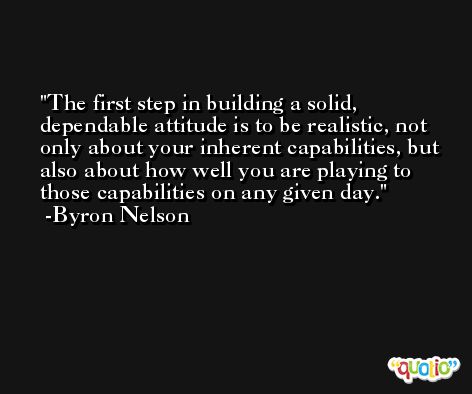 Golf is a lot like life. When you make a decision, stick with it.

Putting affects the nerves more than anything. I would actually get nauseated over three-footers.