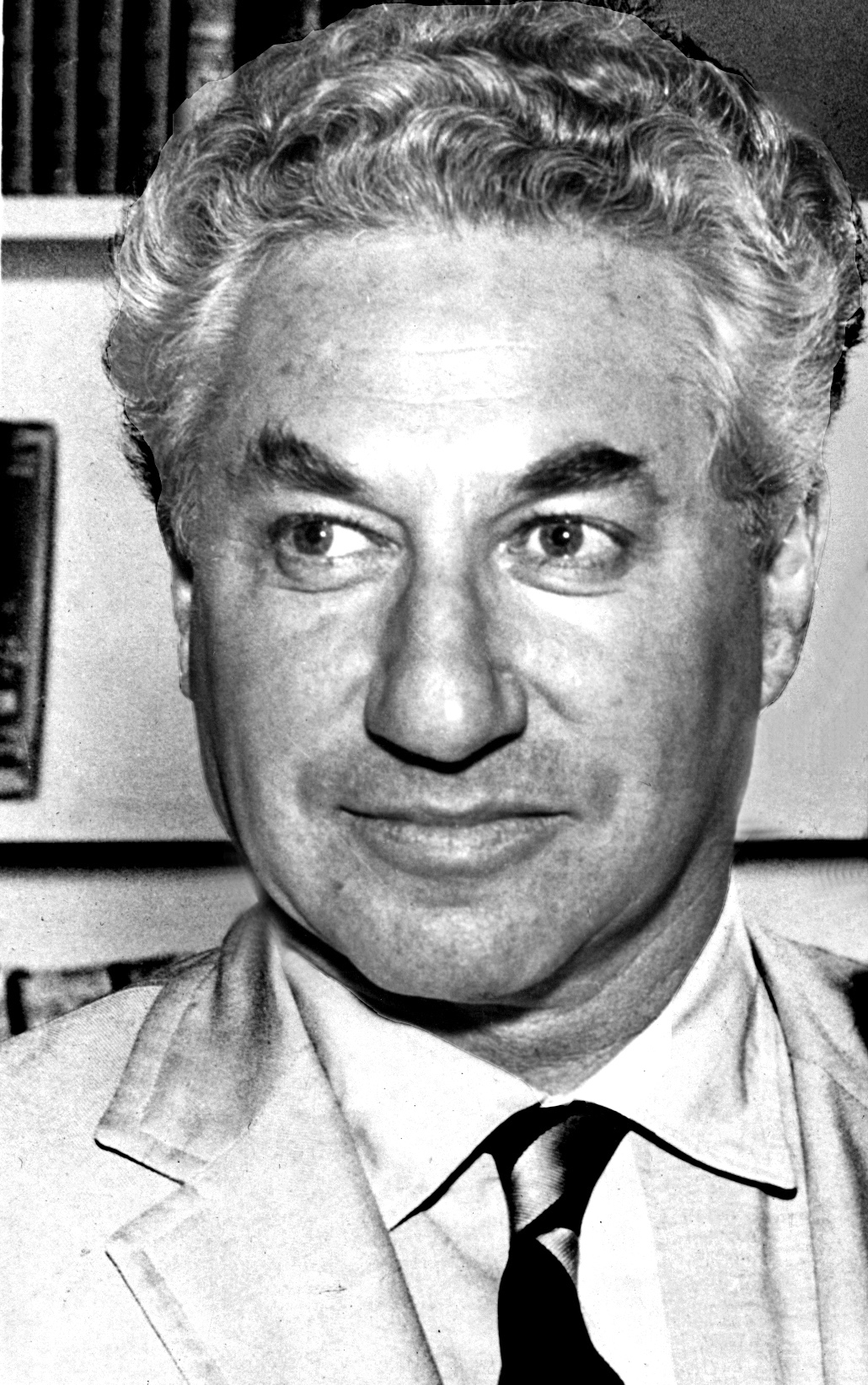 If you enjoy these quotes, be sure to check out other famous writers! More Budd Schulberg on Wikipedia.

You either go along with the system - conform to what is expected to be a hit - or you have very tough going.

Living with a conscience is like driving a car with the brakes on. 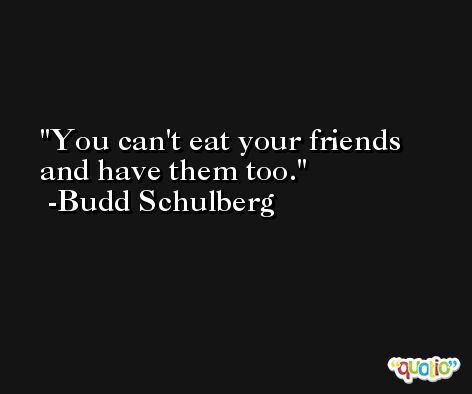 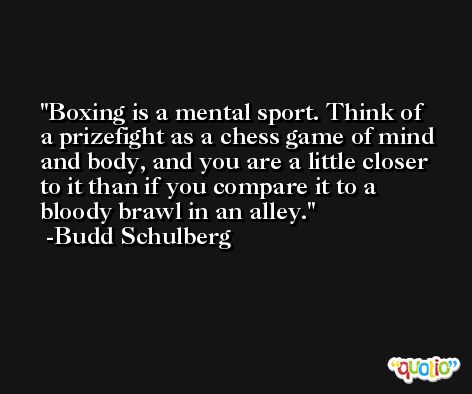 Silence is the sure sign that you're on your way out in Hollywood. 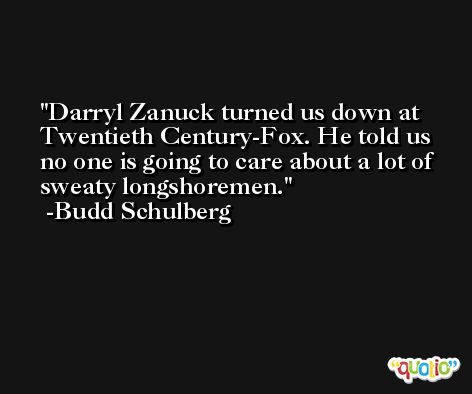 Very few fighters get the consideration of racehorses, which are put out to pasture to grow old with dignity and comfort when they haven't got it anymore.

Isn't everyone a part of everyone else? 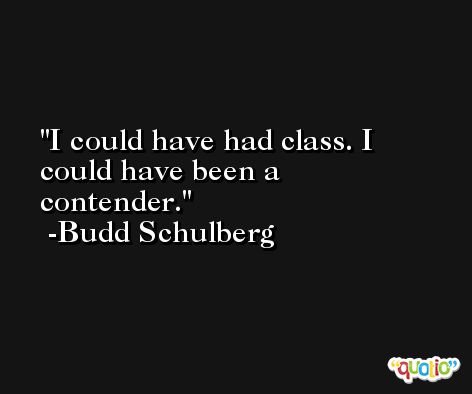