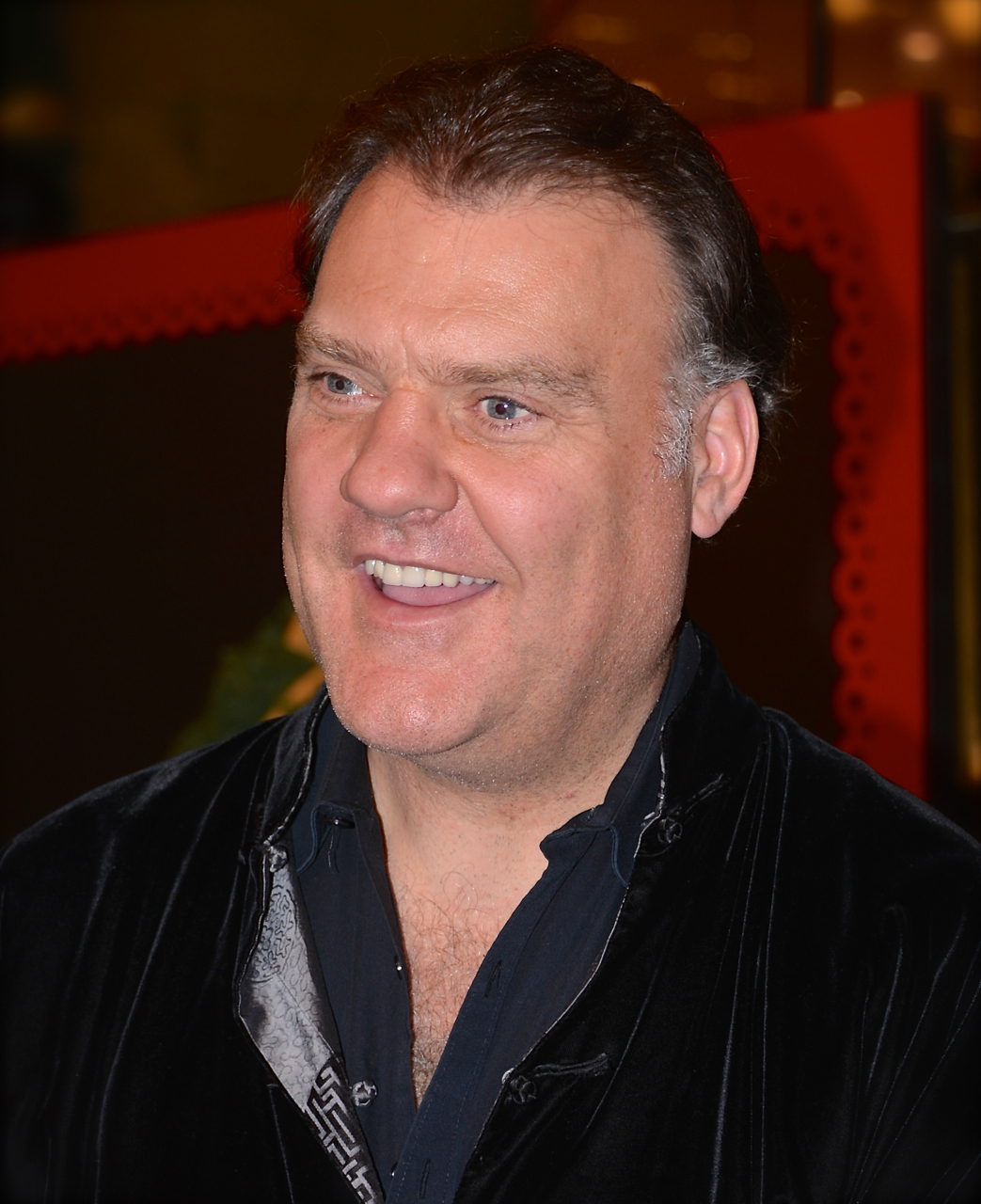 "Bryn Terfel Jones" Commander of the Order of the British Empire/CBE is a Welsh bass-baritone opera and concert singer. Terfel was initially associated with the roles of Wolfgang Amadeus Mozart/Mozart, particularly Figaro and Don Giovanni, but has subsequently shifted his attention to heavier roles, especially those by Richard Wagner/Wagner.

If you enjoy these quotes, be sure to check out other famous musicians! More Bryn Terfel on Wikipedia.

Some people disapprove of crossover, but who cares?

It was imperative when I started my training to have a teacher who would really look after whatever talent I had as a youngster. 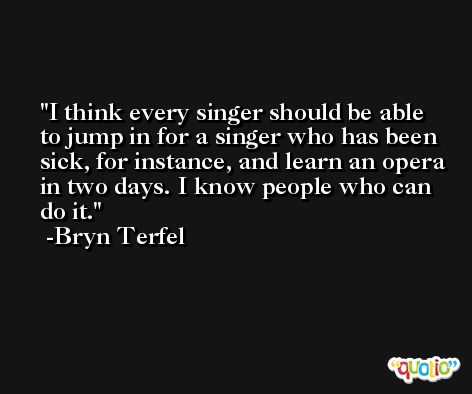 For the last ten years my only teacher has been Rudolf Pierne. He is a superb pianist, conductor, linguist and a great singing teacher. He knows my voice and has looked after its development.

I enjoy all aspects of singing and I'm luckily given the choice to be part of different styles of music. 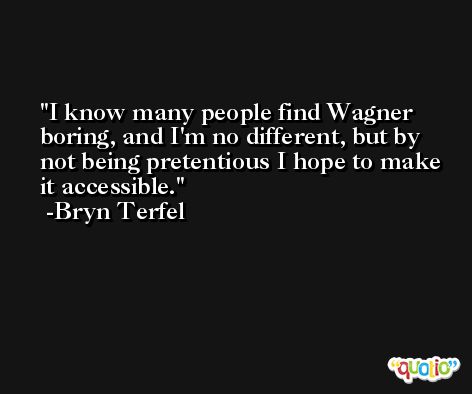 I work on my voice through what I have to sing.

I started preparing Wolfram long ago because there was practically no stage time and no rehearsals at the Met, just a week. Luckily I'm a quick learner. 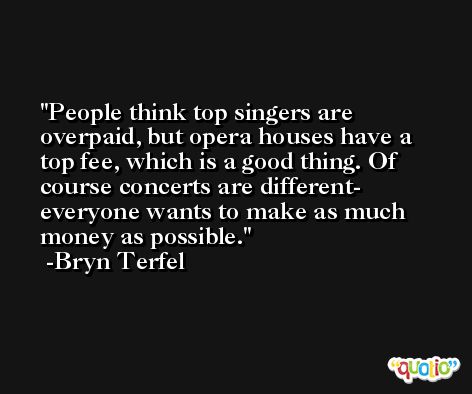