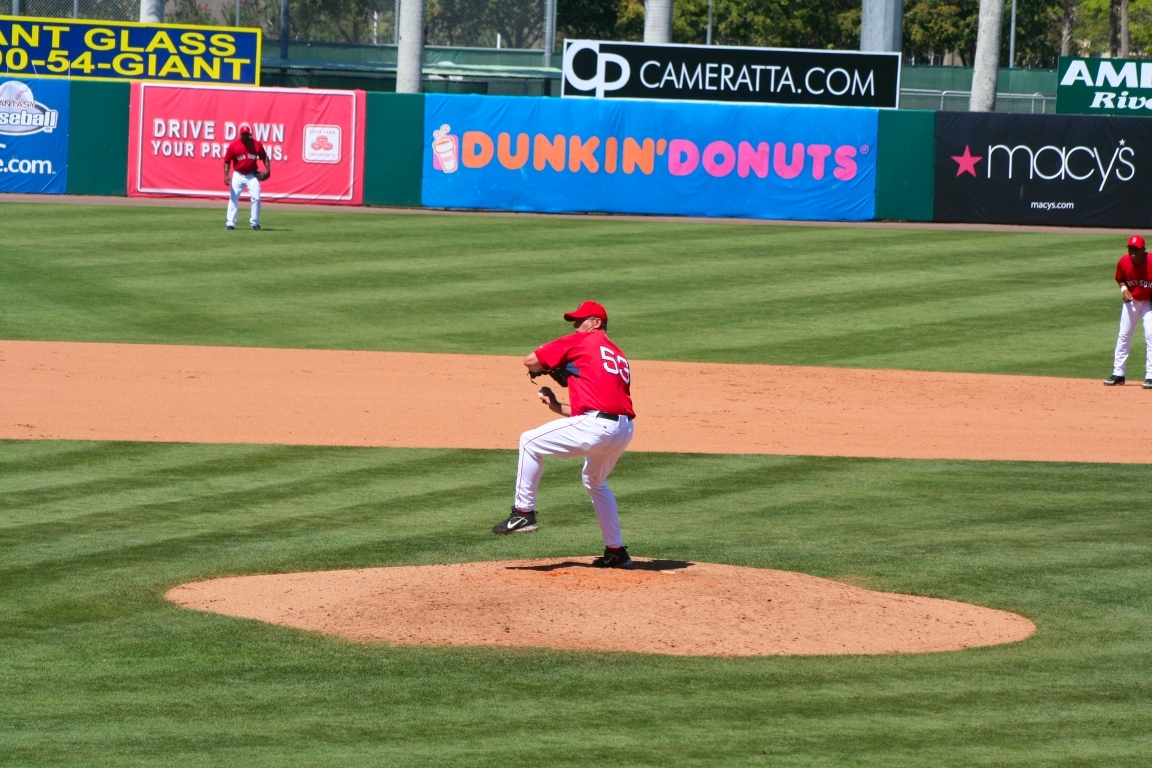 "Brendan Kevin Donnelly" is a former Major League Baseball relief pitcher. He bats and throws right-handed. Through the 2014 season, Donnelly had pitched for twenty-one teams (two of them independents), twelve organizations, two independent leagues, eleven organized minor leagues, and both the American League and the National League. He won the World Series in 2002 with the Anaheim Angels and was on the roster for Boston Red Sox during their 2007 World Series victory. After ten seasons in minor league baseball and eight seasons in Major League Baseball, he retired in 2011.

If you enjoy these quotes, be sure to check out other famous musicians! More Brendan Donnelly on Wikipedia.

He's been beat up all year.

I just picked it up, didn't move my feet and forgot everything I ever learned in my life. 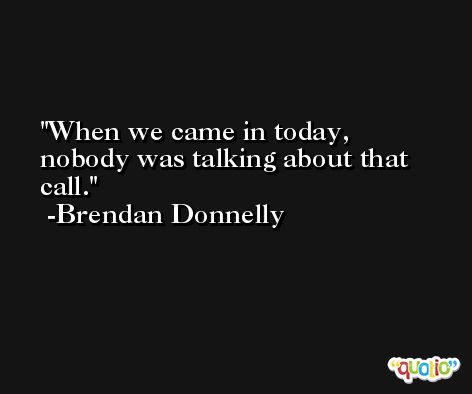 A lot of people aren't getting hits against their pitchers.

I just put emphasis on being as good as I am right now. What happened before is not what happens now. 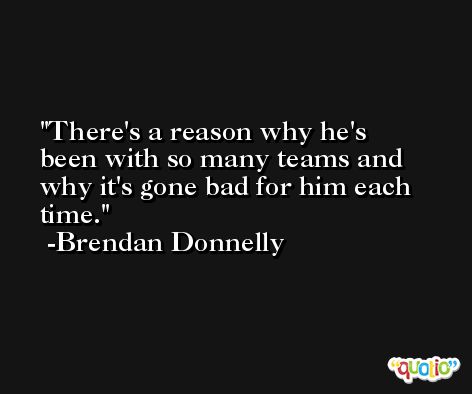 He's just that good. It doesn't matter if he starts or relieves or closes or whatever. He has great stuff and he's not afraid of anyone. It's not new to us. We saw it all last year. He was one of the best pitchers in the league and everyone knew it. 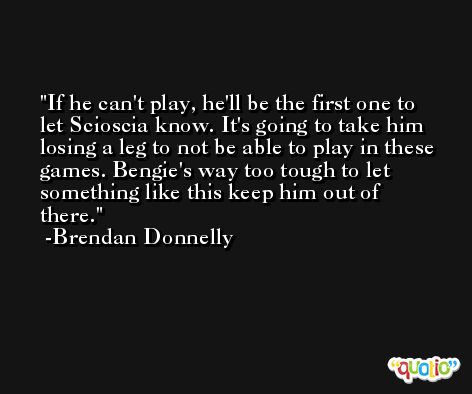