"Brandon Darrell Short" is a former American college and professional American football/football player who was a linebacker in the National Football League (NFL) for seven seasons. He played college football for Pennsylvania State University/Penn State University, and was recognized as an All-American. He played professionally for the New York Giants and Carolina Panthers of the NFL, and was a member the Giants' team that played in Super Bowl XXXV.

The Giants have always been a class organization, and I'm happy to be back and be a part of it. I have great memories of my time here.

What happens on the field is its own world. The stuff those people are dealing with is their lives in the real world. They're separate worlds. We're trying to do everything we can to help those people who have been displaced. Some of them are right here in Charlotte. But when it comes to football, we've got to be ready to play. 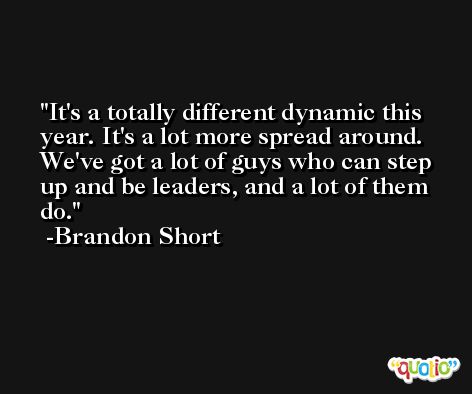 He's one of the most amazing athletes I've ever seen. Hopefully we will take what was a weakness on this team last year and turn it into a strength.

(Linebacker) was something that was a weakness on the team last year. Now hopefully it'll be a strength. 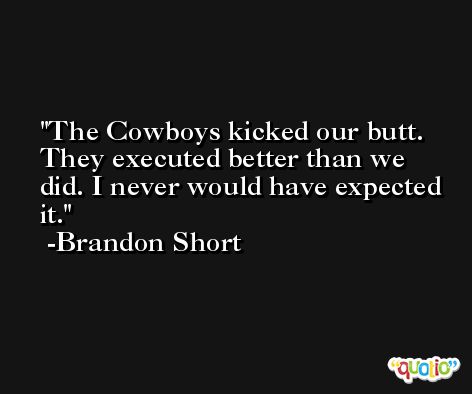