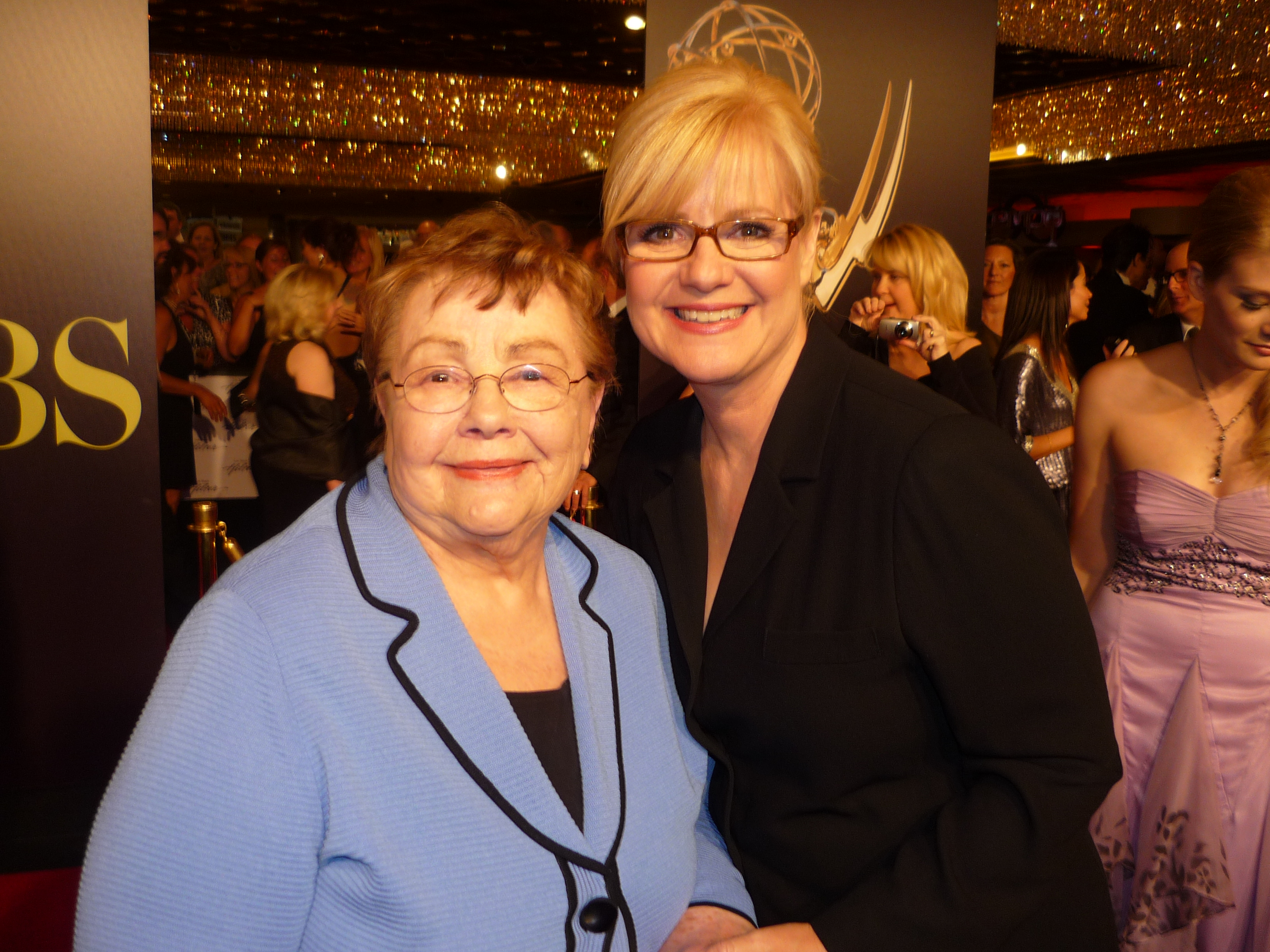 "Bonnie Lynne Hunt" is an Americans/American stand-up comedienne, actress, director, producer, writer, host, and voice artist. She has appeared in Rain Man, Beethoven (film)/Beethoven, Beethoven's 2nd, Jumanji, Jerry Maguire, The Green Mile (film)/The Green Mile, Cheaper by the Dozen (2003 film)/Cheaper by the Dozen, and Cheaper by the Dozen 2. Hunt has done voice work in A Bug's Life, Monsters, Inc., Monsters University, Toy Story 3, Cars (film)/Cars, and Cars 2. Hunt has starred in Grand (TV series)/Grand and Davis Rules, as well as creating, producing, writing, and starring in The Building, Bonnie, and Life with Bonnie. From 2008 to 2010, she hosted The Bonnie Hunt Show.

If you enjoy these quotes, be sure to check out other famous actresses! More Bonnie Hunt on Wikipedia.

Would I like to be the lead girl? Who wouldn't?

I still have my bad days when I think I'm not getting everything I deserve. But those pass quickly once my Mother gets on the phone and says, 'listen, we used to eat rocks and walk 80 miles a day to school. 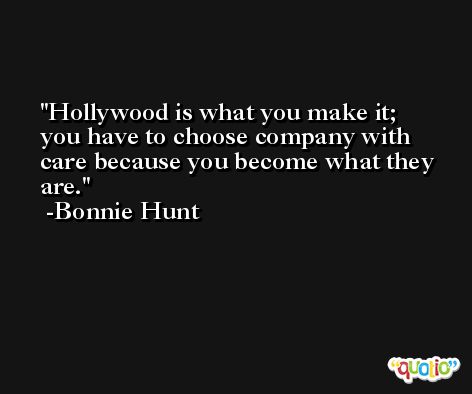 I think that failure by your own standards is certainly a form of success.

If I've learned one thing in life, it's: Stand for something or you'll fall for anything.