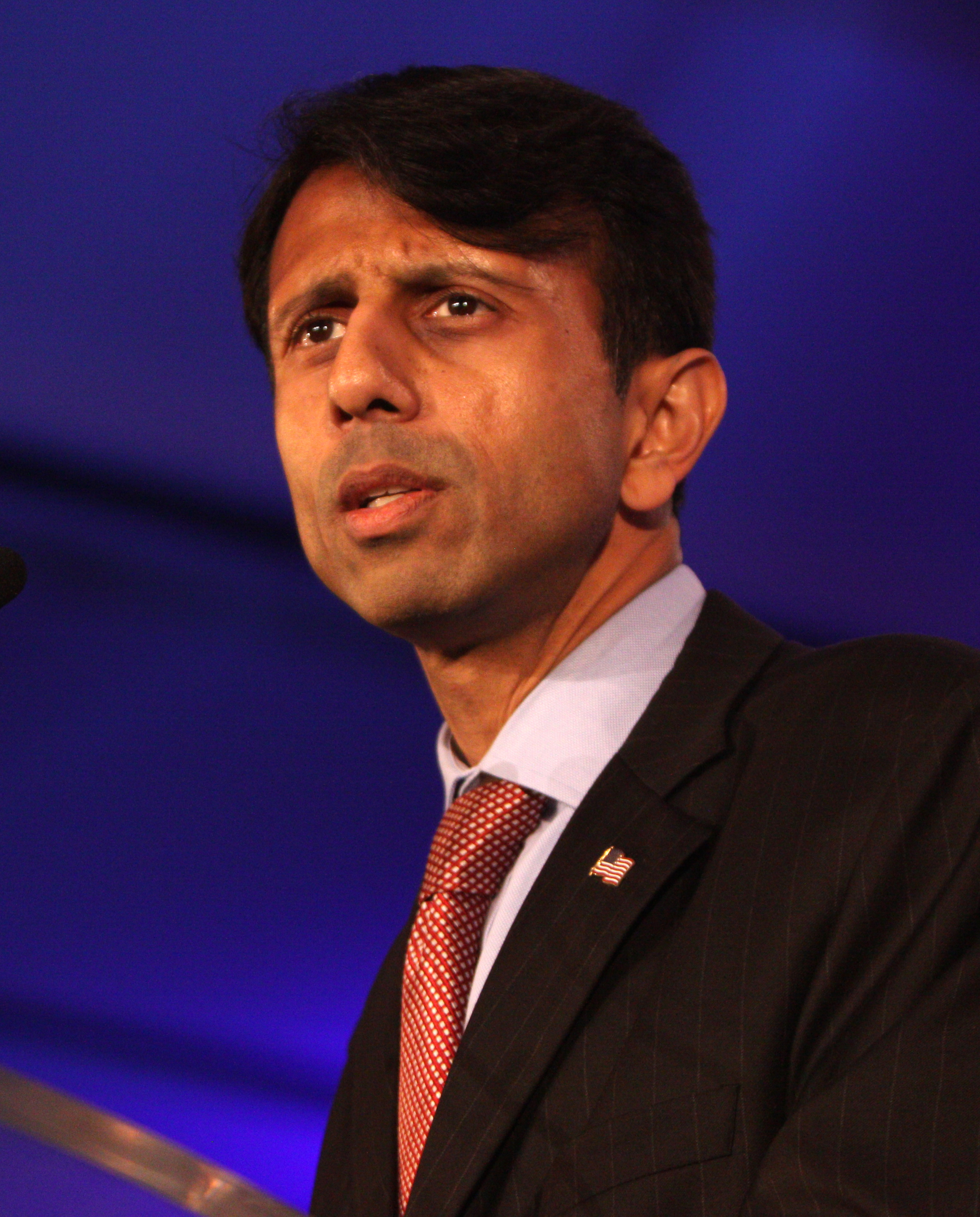 "Piyush" ""Bobby"" "Jindal" is an American politician who is the 55th and current Governor of Louisiana and the Vice Chairman of the Republican Governors Association.

Jindal was born in Baton Rouge, Louisiana, to immigrants from India. Prior to entering politics, Jindal studied for a Bachelor of Science in biology and public policy at Brown University from 1988 to 1991 and then a Master of Letters in political science from New College, Oxford, as a Rhodes Scholar. He worked for McKinsey & Company and interned for Representative Jim McCrery of Louisiana. In 1996, Governor Murphy J. Foster, Jr./Murphy Foster appointed Jindal Secretary of the Louisiana Department of Health and Hospitals, and in 1999 he was appointed President of the University of Louisiana System. In 2001, Jindal was appointed as the principal adviser to Tommy Thompson, the United States Secretary of Health and Human Services by President George W. Bush.

If you enjoy these quotes, be sure to check out other famous politicians! More Bobby Jindal on Wikipedia.

Every day we don't get something like this in place, that's another day of lost opportunity. I don't think we can do this soon enough.

We've heard from a lot of small businesses eager to open up again but worried about the paperwork and delays. If we smother people in paperwork, some of the businesses the SBA is trying to help may not be there. 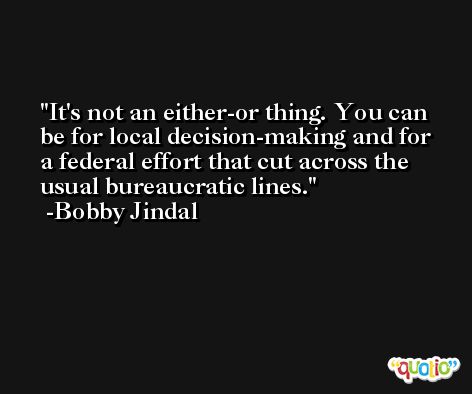 I'm excited the committee will see first hand the impact on Louisiana's coast. We are willing to do our share to supply the nation's energy needs, but in return we need the nation's help to rebuild the damage to our coastline. I am thrilled the committee has accepted my invitation to see firsthand the critical roll that Louisiana's ports and industry play in supplying our nation's energy needs.

One of the things that made him so attractive to voters when he ran for mayor was ... he was an outsider. 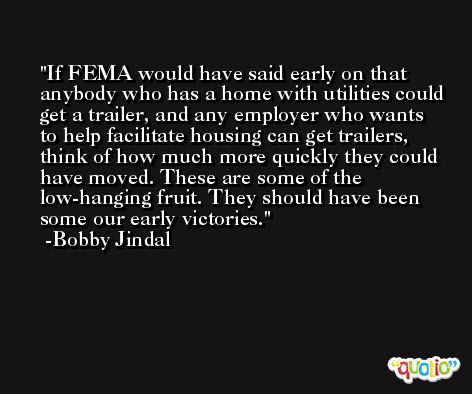