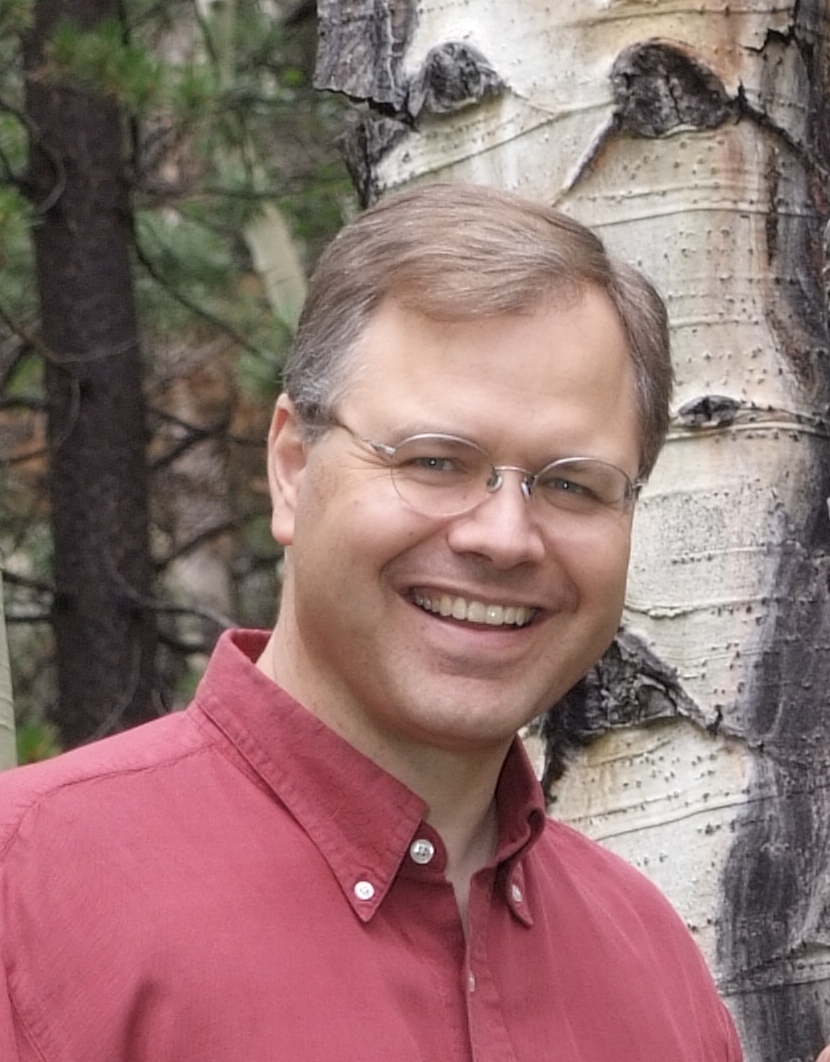 If you enjoy these quotes, be sure to check out other famous politicians! More Bob Schaffer on Wikipedia.

That really doesn't affect us in a negative way. There are some positives to it. It will bring a lot more shoppers to Marina, and they will shop in Wal-Mart and drift down to University Village.

If you're elected on the State Board of Education to deal with education issues, then you should boldly stand up and have an opinion on the most pressing issue associated with education today. 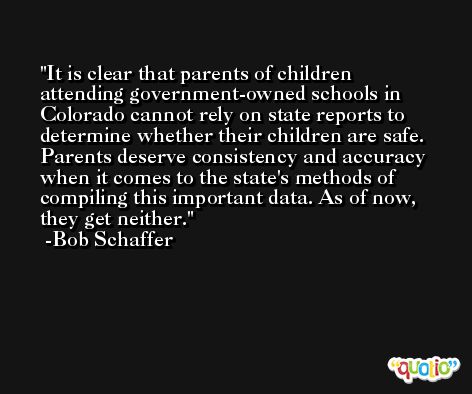