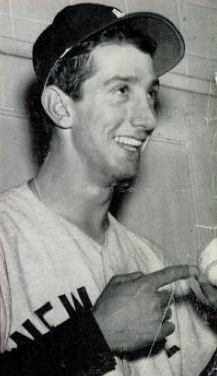 "Alfred Manuel "Billy" Martin, Jr." (May 16, 1928 – December 25, 1989) was an American Major League Baseball second baseman and manager (baseball)/manager. He is best known as the manager of the New York Yankees, a position he held five different times. As Yankees manager, he led the team to consecutive American League pennants in and ; the Yankees were swept in the 1976 World Series by the Cincinnati Reds but triumphed over the Los Angeles Dodgers in six games in the 1977 World Series. He also had notable managerial tenures with several other AL squads, leading four of them to division championships.

If you enjoy these quotes, be sure to check out other famous businessmen! More Billy Martin on Wikipedia.

What I miss when I'm away is the pride in baseball. Especially the pride of being on a team that wins.

Another club can be beating you for six innings but for some reason the good ball clubs get tough and win them in the last three. 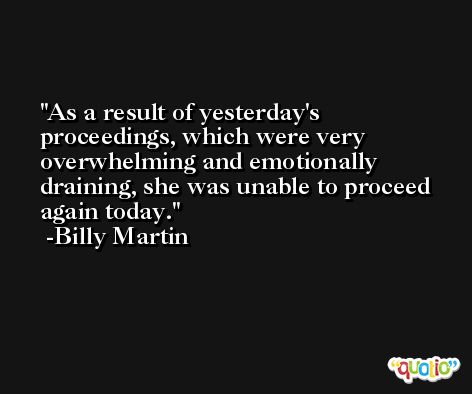 I really love the togetherness in baseball. That's a real true love.

I may not have been the best Yankee to put on the pinstripes, but I am the proudest. 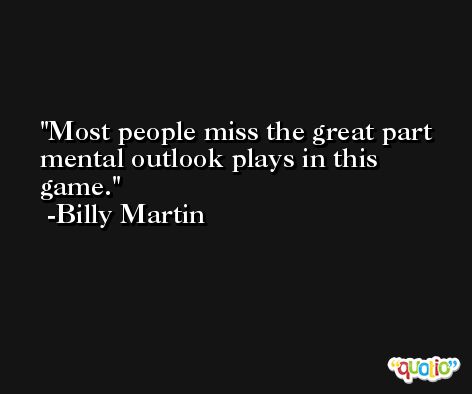 Everything looks nicer when you win. The girls are prettier. The cigars taste better. The trees are greener. 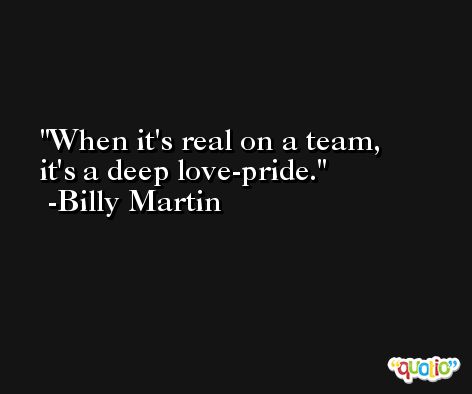