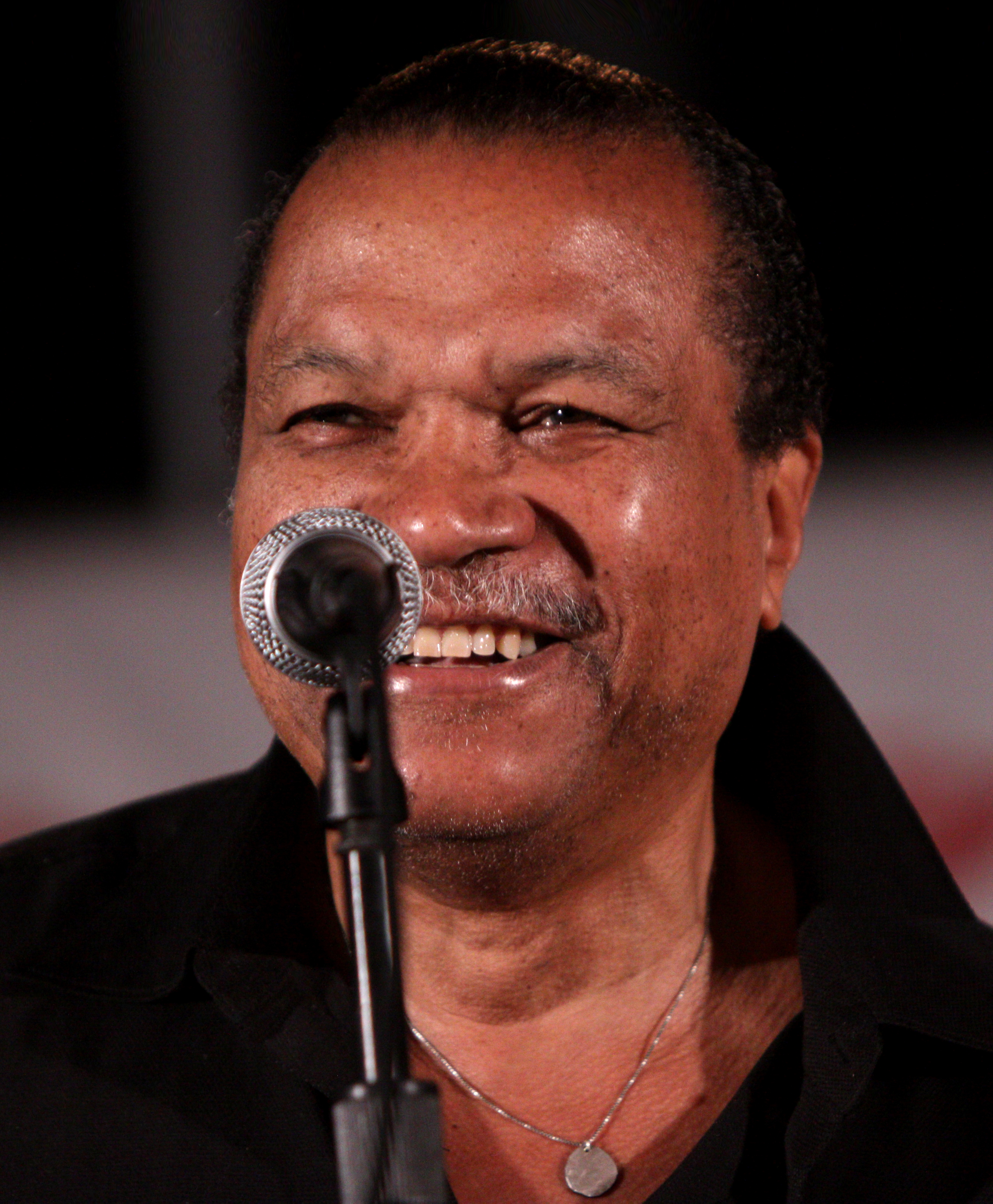 "William December "Billy Dee" Williams, Jr." is an American actor, artist, singer, and writer best known for his iconic role as Lando Calrissian in the Star Wars film franchise, as well as acting in the movies Brian's Song, Lady Sings the Blues (film)/Lady Sings the Blues, and for playing Harvey Dent in Tim Burton's Batman (1989 film)/Batman.

If you enjoy these quotes, be sure to check out other famous actors! More Billy Dee Williams on Wikipedia.

I'm a fan of the opera and I was in there looking around, and I saw this beautiful and colorful ceramic cookie jar, made to resemble an opera singer. I bought it on the spot. I think I paid about $125 for it.

Failure's not a bad thing. It builds character. It makes you stronger.