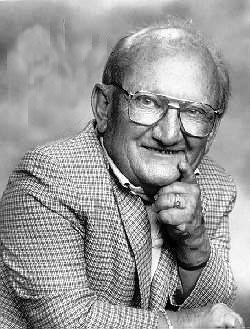 "Billy Barty" was an Americans/American film actor and television star. In adult life he stood three feet, nine inches (114 cm), due to cartilage-hair hypoplasia dwarfism, and because of his short stature he was often cast in movies opposite taller performers for comic effect. He specialized in outspoken or wisecracking characters. During the 1950s he became a TV star, appearing regularly in the Spike Jones ensemble.

If you enjoy these quotes, be sure to check out other famous actors! More Billy Barty on Wikipedia.

Try being my size and going into a public restroom.

I have been truly blessed from the Man upstairs. 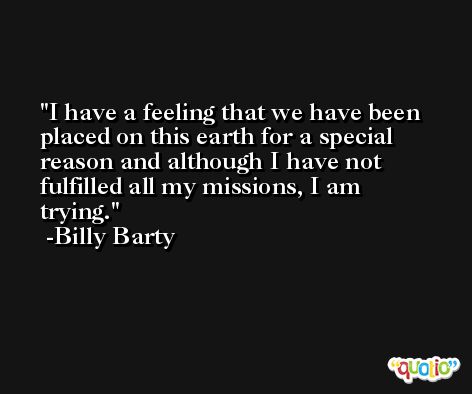 The general public thinks all little people are in circuses or sideshows. We have doctors, nurses, just about every field covered.

We are your brothers, your daughters, your friends. We just happened to have been wrapped in a smaller package.