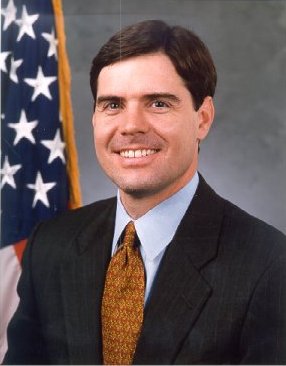 Before his election as lieutenant governor, Halter served as the Deputy Commissioner (1999–2001) and Acting Commissioner (2001) of the Social Security Administration. He previously worked as a senior adviser in the Office of Management and Budget from 1993 to 1999. A native of North Little Rock, Arkansas/North Little Rock, he is a graduate of Stanford University and Oxford University.

He unsuccessfully challenged two-term incumbent Blanche Lincoln for the Democratic nomination for the U.S. Senate, losing in the June 8, 2010 runoff after neither won a majority in the May primary. After the bruising primary, Lincoln lost to her Republican opponent John Boozman in the general election. Halter ran for the Democratic nomination for Governor of Arkansas Arkansas gubernatorial election, 2014/in 2014 but dropped out, citing concerns over a divisive primary hurting Democratic chances for the seat, which had not been a concern in 2010.

If you enjoy these quotes, be sure to check out other famous politicians! More Bill Halter on Wikipedia.

All of this is geared toward providing an education system in Arkansas from top to bottom that is not merely adequate but excellent.

There is a perception that special interest lobbyists are controlling the show. I think we need to change that perception by changing some of our rules.

This is an effort that we look at as being important for working people across the state. It is past time for an increase in the minimum wage.

There are other states that don't achieve that much per capita, and we're refining the estimates of what we think is possible with a lottery. 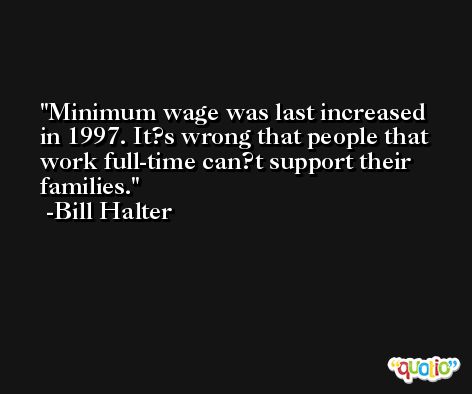 I certainly prefer using the lottery proceeds to increasing property taxes, which I don't favor.

I don't have any plans to, but I'm sure it will have some collateral health benefits for him. 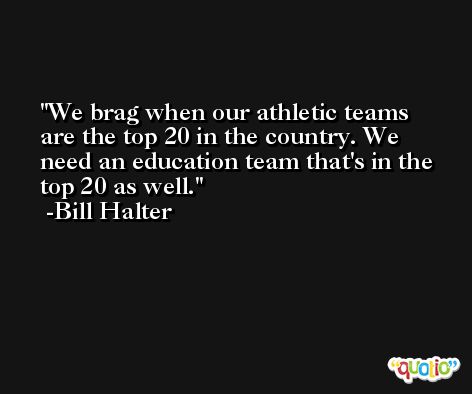