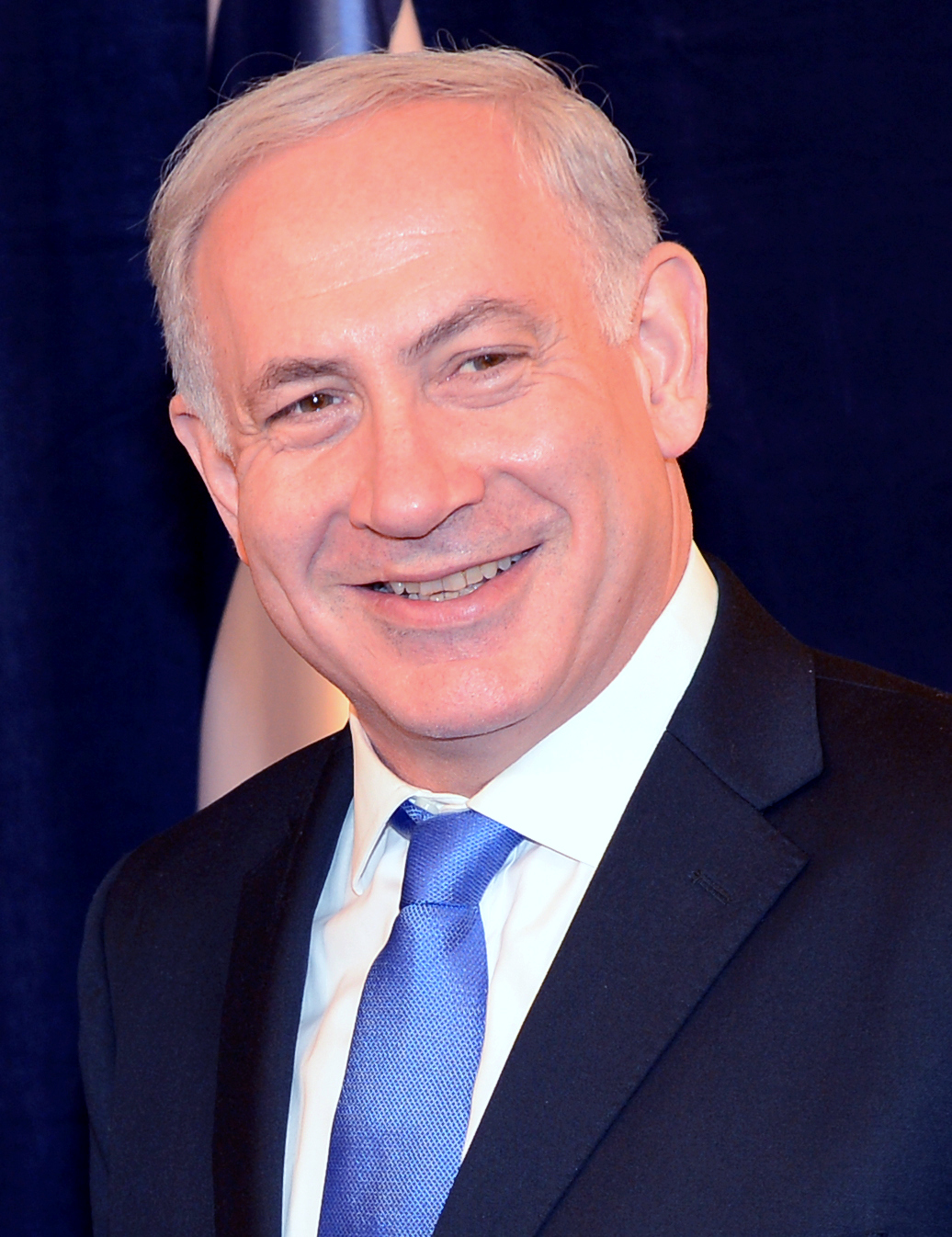 Born in Tel Aviv to secular Jewish culture/secular Jewish parents, Netanyahu is the first Israeli prime minister Sabra (person)/born in Israel after the Israeli Declaration of Independence/establishment of the state. Netanyahu joined the Israel Defense Forces during the Six-Day War in 1967, and became a team leader in the Sayeret Matkal special forces unit. He took part in many missions, including Battle of Karameh/Operation Inferno (1968), 1968 Israeli raid on Lebanon/Operation Gift (1968) and Sabena Flight 571/Operation Isotope (1972), during which he was shot in the shoulder. He fought on the front lines in the War of Attrition and the Yom Kippur War in 1973, taking part in special forces raids along the Suez Canal, and then leading a commando assault deep into Syrian territory. He was wounded in combat twice. He achieved the Israel Defense Forces ranks/rank of captain before being discharged. Netanyahu served as the Permanent Representative of Israel to the United Nations/Israeli ambassador to the United Nations from 1984 to 1988, as a member of the Likud party, and was Prime Minister from June 1996 to July 1999. He moved from the political arena to the private sector after being defeated in the Israeli general election, 1999/1999 election for Prime Minister by Ehud Barak.

If you enjoy these quotes, be sure to check out other famous leaders! More Benjamin Netanyahu on Wikipedia.

These efforts I believe are clear proof of our intentions and our direction: We want peace! 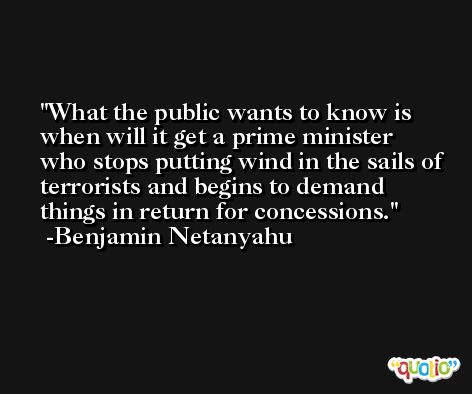 In his speech Sharon has finally clarified that he is turning to the Left and will continue to make concessions.

We call on the Lebanese government to enter negotiations ... this could take some time. 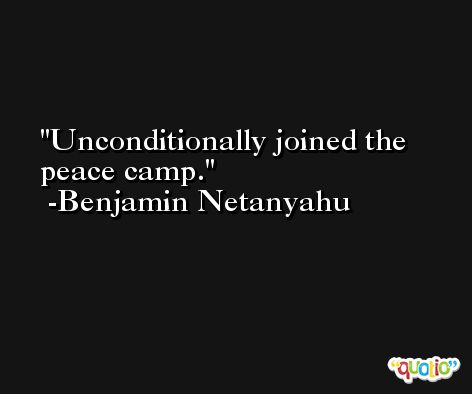 A deal for nothing.

We're not discussing the price of beef... 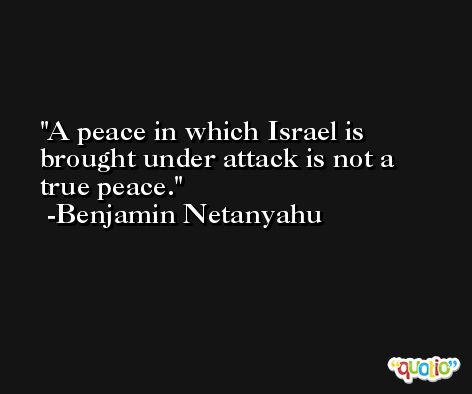