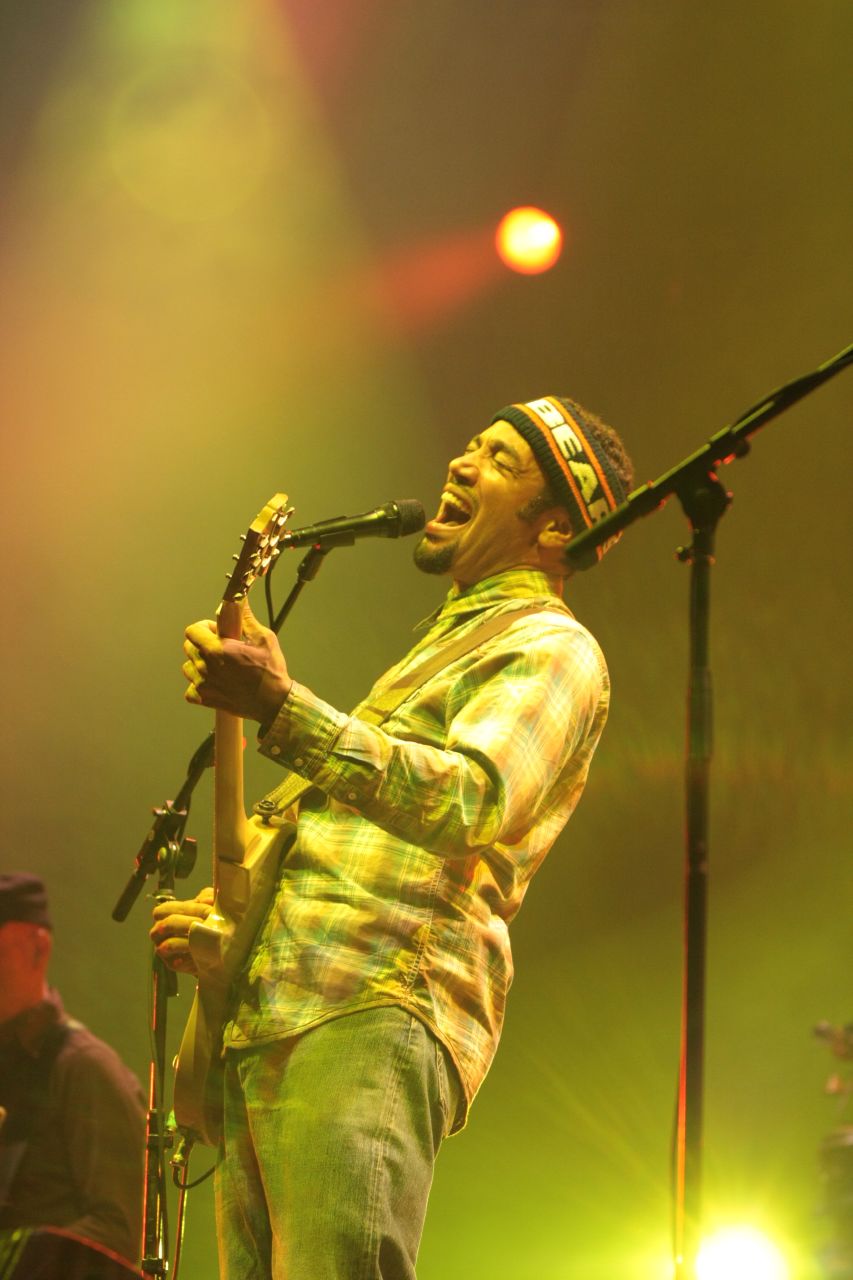 "Benjamin Chase" ""Ben"" "Harper" is an American singer-songwriter and multi-instrumentalist. Harper plays an eclectic mix of blues, folk music/folk, soul music/soul, reggae and rock music and is known for his guitar-playing skills, vocals, live performances and activism. Harper's fan base spans several continents. His albums have been commercially successful in North America, Europe and Oceania. Harper is a three-time Grammy Award winner as well, winning awards for Best Pop Instrumental Performance and Best Traditional Soul Gospel Album, in 2005. He also won a Grammy for Best Blues Album in 2014.

If you enjoy these quotes, be sure to check out other famous musicians! More Ben Harper on Wikipedia.

It's so hard to so, so easy to say. But sometimes, sometimes you just have to walk away.

It was a huge deal, a huge musical discovery that became life lessons learned. You can't return from having an experience like that. The Blind Boys are truly the deepest well of American musical heritage you can discover. 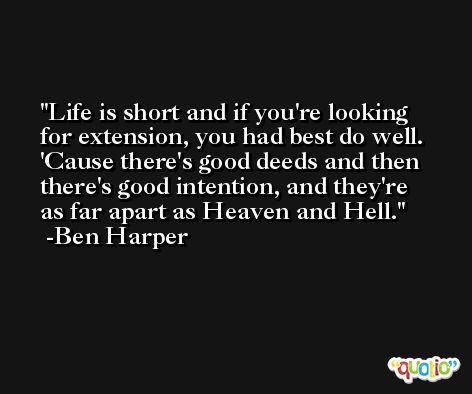 It will make a weak man mighty. it will make a mighty man fall. It will fill your heart and hands or leave you with nothing at all. It's the eyes for the blind and legs for the lame. It is the love for hate and pride for shame. That's the power of the gospel.

If you don't like my fire,Then don't come aroundCause I'm gonna burn one down. 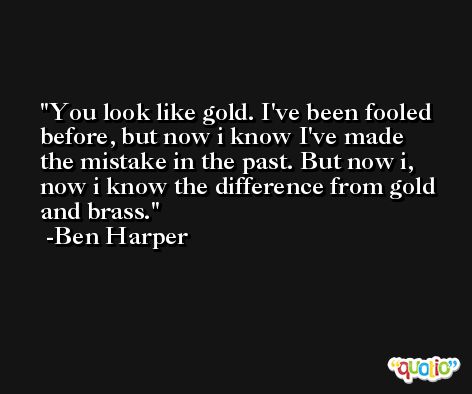 The Blind Boys are truly the deepest well of American musical heritage you can discover.