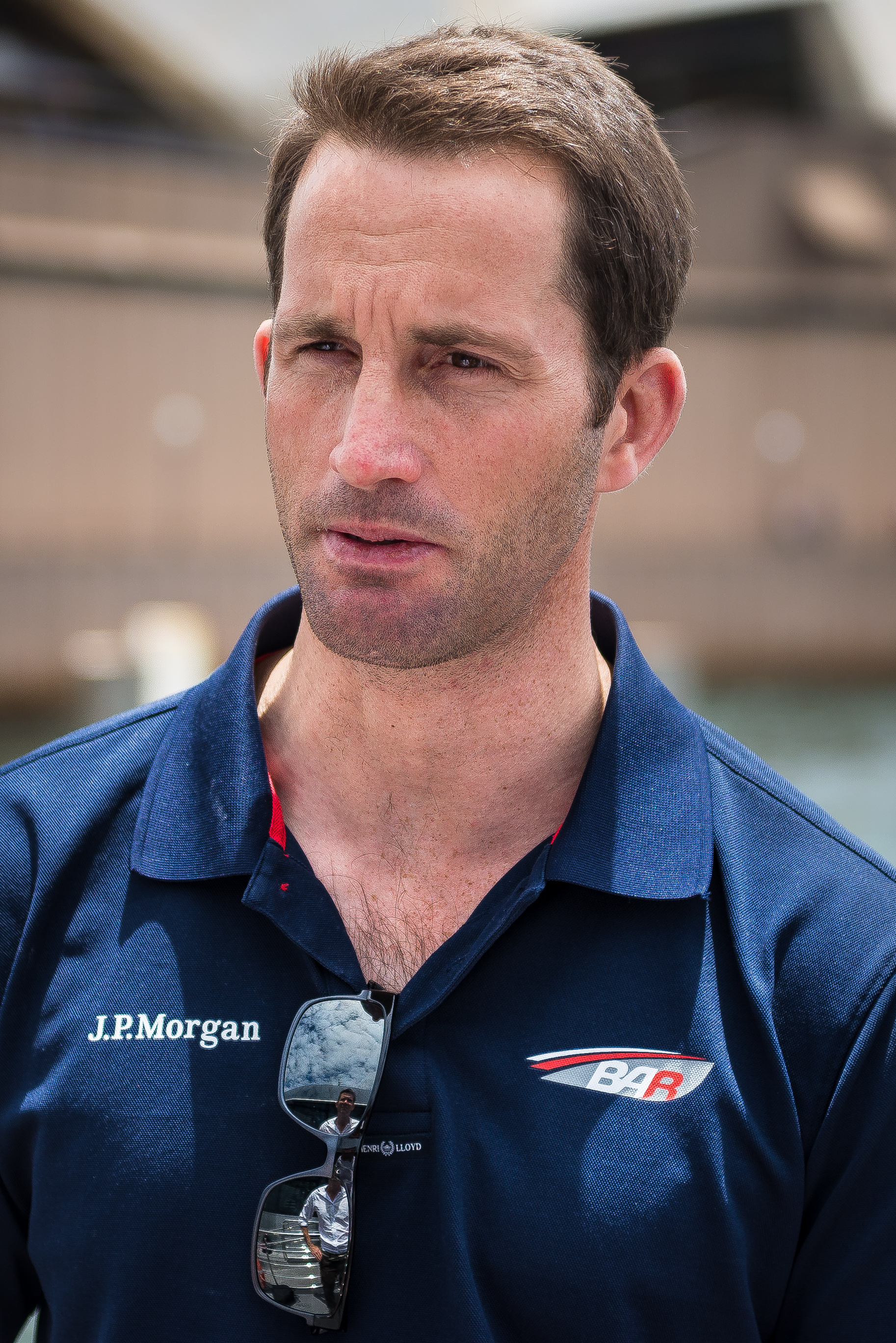 "Sir Charles Benedict Ainslie", Order of the British Empire/CBE, best known as "Ben Ainslie", is an England/English sailing (sport)/competitive sailor. The most successful sailor in Olympic history, Ainslie won medals at five consecutive Olympics from 1996-2012, including gold at the last four.

He was the first person to win medals in five different Olympic Games in sailing, the third person to win five Olympic medals in that sport (after Torben Grael and Robert Scheidt) and also the second to win four gold medals, after Paul Elvstrøm.

It's always been a dream of mine to be involved in the America's Cup. I remember when I was a kid sailing Optimists down in Cornwall and there was a British America's Cup challenge that was training in Falmouth.

I'm elated, just relieved it's all over. 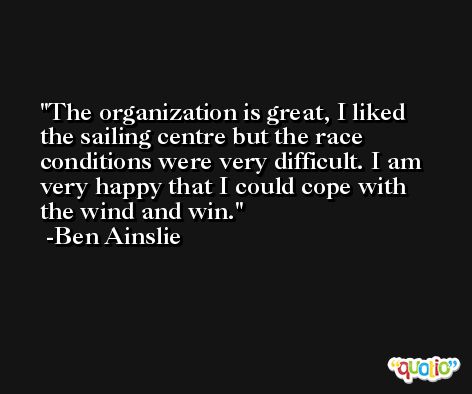 I remember seeing those boats training and thinking . 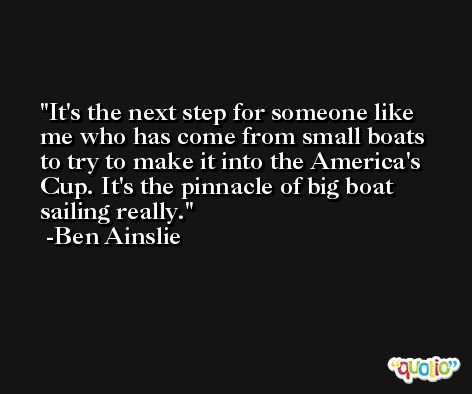 It's the best one yet - it's the fourth and it means a lot.

Day one was a bit of a disaster and to come back and win a gold after that was just unbelievable. I'm just so happy I was able to turn it around. 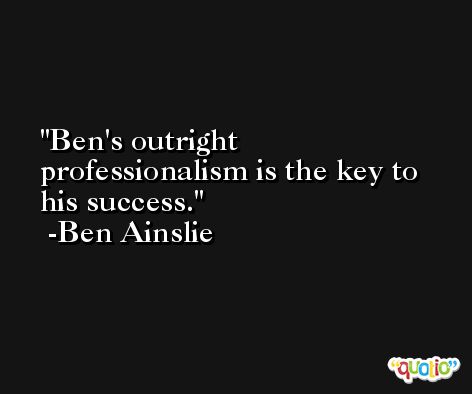