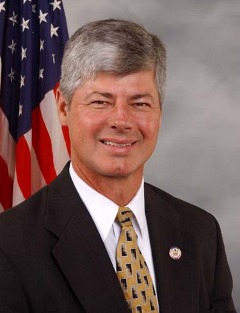 Stupak chose not to seek re-election in 2010. He departed Congress in January 2011, and was succeeded by Dan Benishek, a Republican Party (United States)/Republican from the Upper Peninsula of Michigan/Upper Peninsula. Stupak is now a lobbyist with Venable LLP.

If you enjoy these quotes, be sure to check out other famous politicians! More Bart Stupak on Wikipedia.

FEMA had the resources, but because of bureaucracy, they were slow to the punch causing countless numbers of America's most vulnerable to suffer, ... I support cutting the red tape of the only agency designated to provide this needed relief so a similar outcome can be prevented in the future.

If the Poe Lock were ever rendered unusable due to a terrorist attack or natural disaster, it would halt commerce on the Great Lakes and these industries would be helpless. 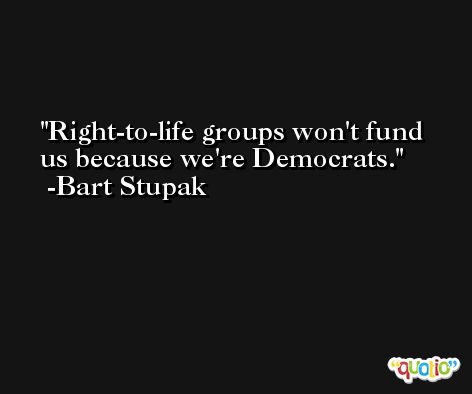 This ship will now serve as an educational resource to help people better understand the history of the vessel, the Coast Guard, and the maritime history of the Great Lakes.

We don't have another 20 years. 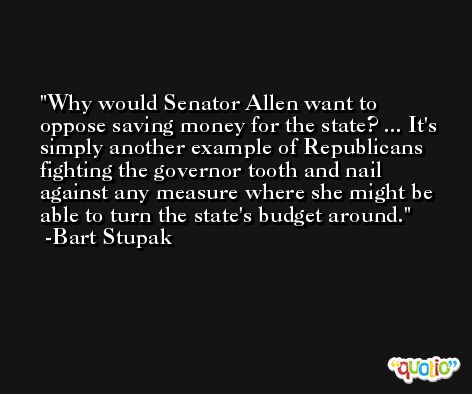 I'll put my progressive credentials up against anyone's.

Working men and women have not had a fair shake in this country for the last few years and we really have to get back to the point where we take care of our people here first.