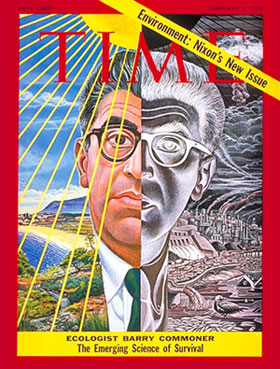 If you enjoy these quotes, be sure to check out other famous scientists! More Barry Commoner on Wikipedia.

When you fully understand the situation, it is worse than you think.

If you can see the light at the end of the tunnel, you are looking the wrong way. 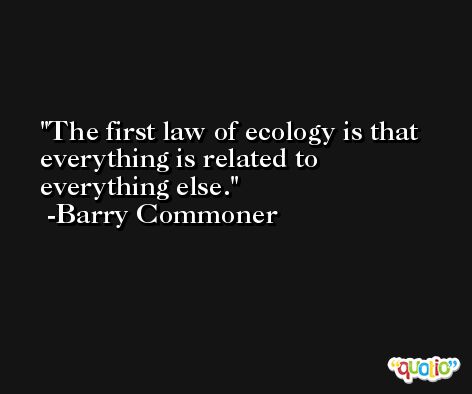 Nothing ever goes away.

No action is without its side effects.